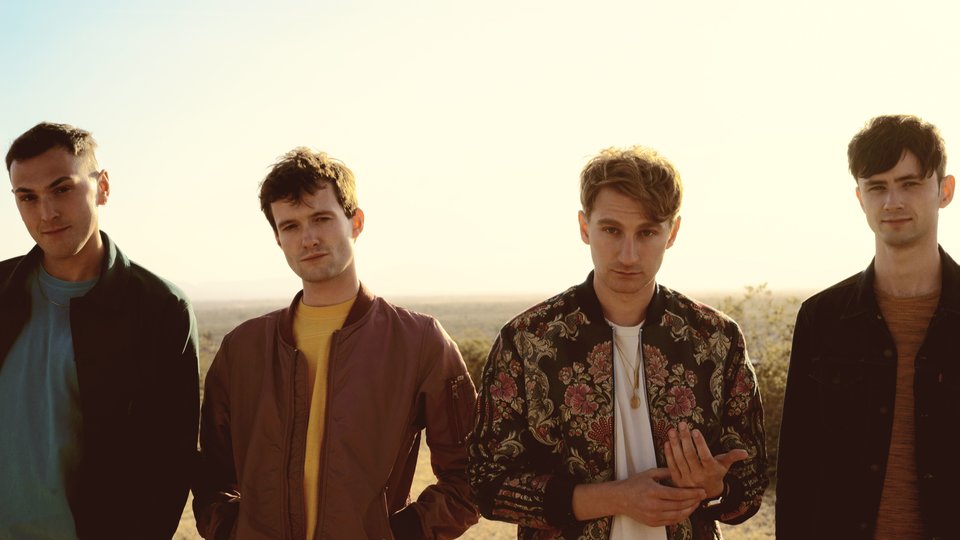 This week, Glass Animals have revealed the music video for their single, Agnes. The track is taken from the band’s Hyundai Mercury Prize-shortlisted album, How To Be A Human Being.

Speaking about the song, frontman Dave Bayley says: “There are varying degrees of autobiography and my own life in each song I write…but for the most part, that stuff is buried and clouded in fiction or blended with other peoples’ lives that I’ve heard about in taxis or at parties or on the street. But there is one song that stands apart from the rest. It is the most truthful, honest, and personal story i have ever written. and that song is Agnes.”

The video was directed by Eoin Glaister, explores the weight of grief in an abstract way, by a Human Centrifuge, a machine used by pilots for g-force training. The subject’s body mass increases as it subjected to increasing amounts of gravitational force. You can watch the video for Agnes below:

You can catch Glass Animals live on the following dates:

In this article:Agnes, Glass Animals