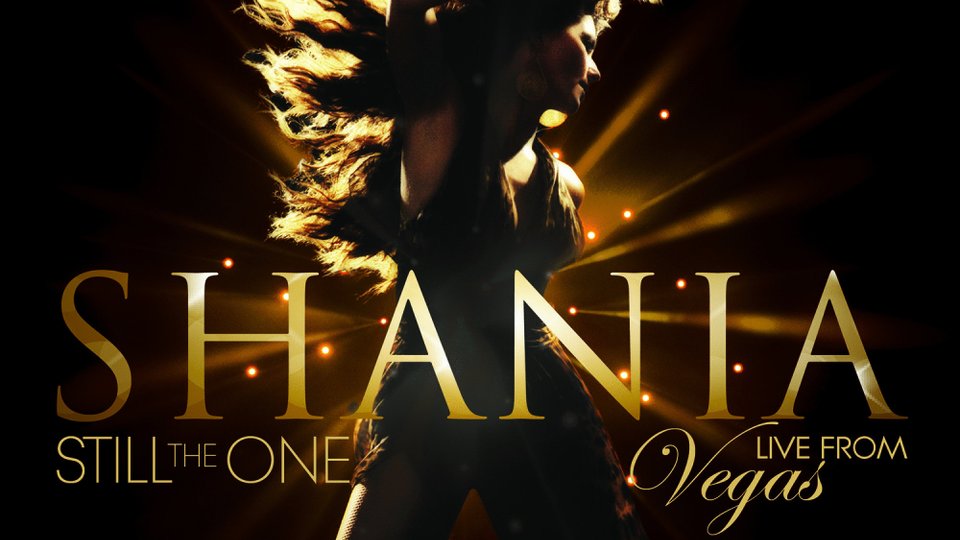 Shania Twain will release her Las Vegas show You’re Still The One on CD, DVD, Blu-ray and Digital Video on 2nd March 2015 it has been confirmed.

The release captures Shania’s critically-acclaimed Las Vegas show which came to an end last December. Over the course of its run Shania performed 105 shows in two years at the Colosseum at Caesars Place.

The show is produced by Shania and features a 13-piece live band, dancers, trained horses, a flying motorcycle and plenty of Vegas flash.

“This show has been my labour of love for over three years,” shares Twain. “It has meant so much to me and was such a privilege to live out my visions on that stage, and it is so exciting to now get to share the whole experience with the fans all over the world!”