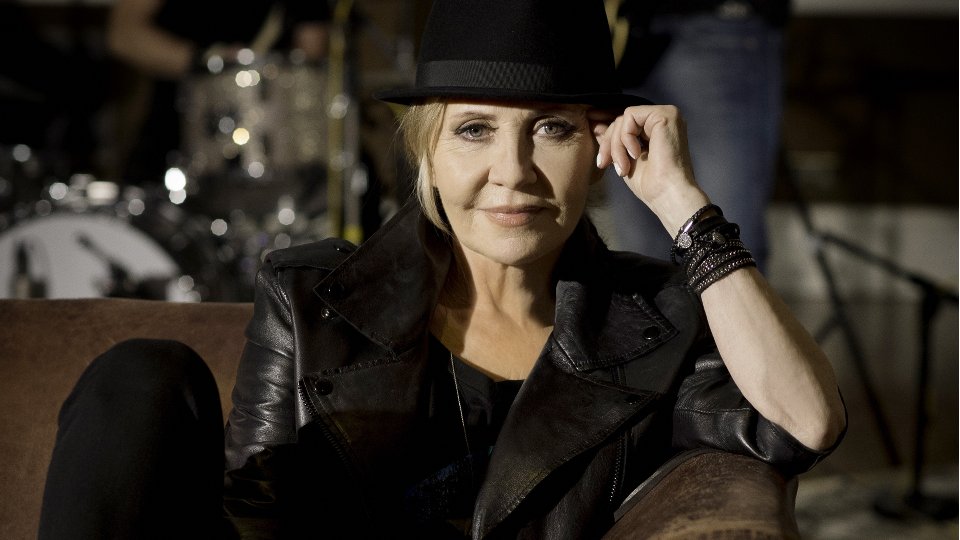 The new deal marks a return to Decca for Lulu who originally signed with the company when she was just 15 years old. Making Life Rhyme is Lulu’s first collection of self-penned songs and it marks a departure for the iconic star.

The album was recorded in London and features confessional lyrics giving fans an insight into Lulu’s life. The singer will be hitting the road in support of the album starting 10th May 2015.

Talking about the new record Lulu says, “I’m really proud of this record. I’ve made a lot of records over the years but this one comes at a time in my life when I’m re evaluating everything. Life changes, people change, and this album sums up what I see as my place in the world at this time. For that reason it’s especially gratifying to me that the album will appear on Decca, my first ever label”.