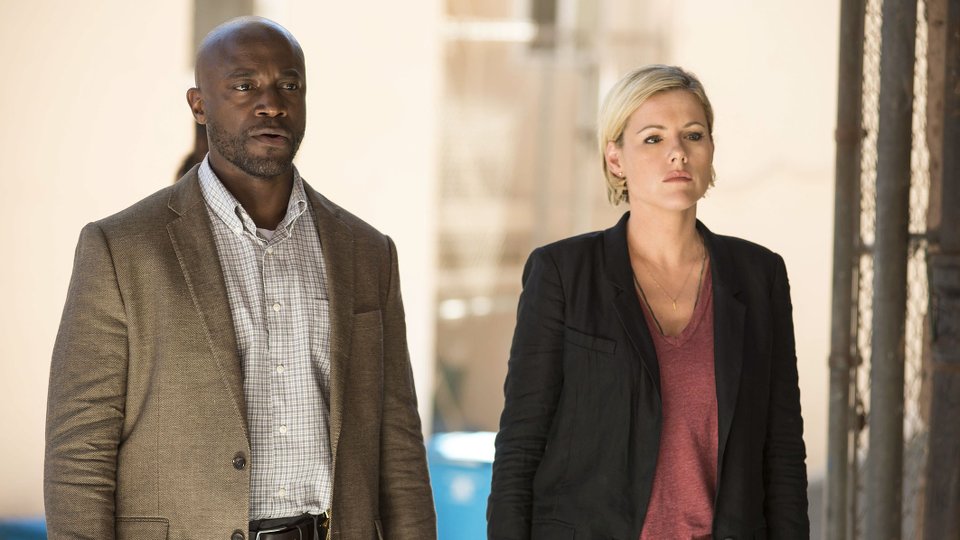 Hit TNT crime drama Murder in the First will make its debut in the UK on Friday night.

The show, which has already aired its first season in the US, was created by Steven Bochco (Murder One) and Eric Lodal. Murder in the First unravels a single murder mystery over 10 episodes and has already been renewed for a second season due to air later this year.

In the Pilot, English and Mulligan investigate the murder of a junkie who turns out to be the biological father of a Silicon Valley magnate.

Tune in to FOX HD at 10pm on Friday to see the episode. Preview the show with our gallery below:

Watch the trailer for the show below: