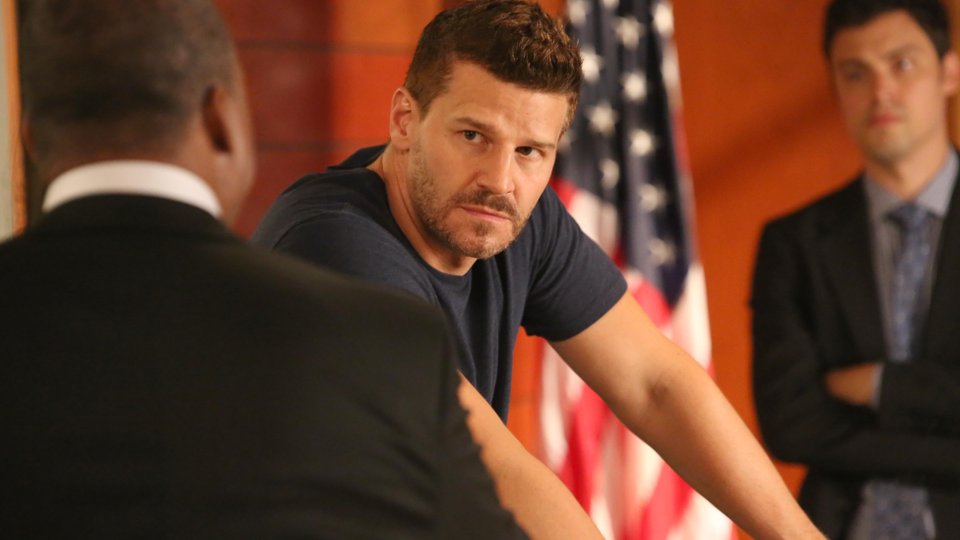 Bones returns to UK screens on Wednesday for its tenth season.

The crime drama picks up after the events of the season 9 finale which saw Booth (David Boreanaz) framed and imprisoned in a government conspiracy that almost cost him his life. Brennan (Emily Deschanel) was left holding the baby and it looks like there are going to be quite a few hurdles for the couple to overcome in the new season.

The season 10 opener is The Conspiracy in the Corpse. The forensic crime drama returns and Booth is languishing in prison. Will Brennan and the team be able to prove his innocence?

Tune in to Sky Living HD at 9pm on Wednesday to see the episode. Preview the episode with our gallery below: