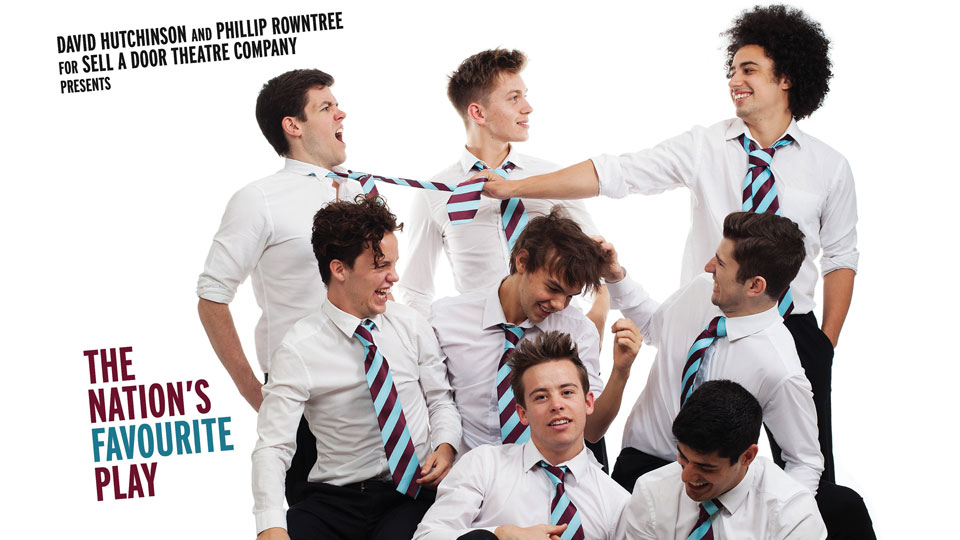 The tour is also extended to include new dates in Winchester, Windsor, Buxton, Darlington, and Guildford.

Winner of over 30 major awards including the Olivier and Tony Awards for Best New Play, The History Boys is the story of a group of bright, funny and unruly sixth-formers in pursuit of sex, sport and a place at university. Their maverick English teacher is at odds with the young and shrewd supply teacher, whilst their headmaster is obsessed with results and league tables. Staffroom rivalry and the anarchy of adolescence overflow, provoking insistent questions about history and how you teach it. Their A Levels may be over, but their true education is only just beginning.

Alan Bennett is one of the UK’s most celebrated playwrights and authors, and in a career that spans five decades has created many acclaimed works for theatre, television and film. His work for the stage includes The Habit of Art, Talking Heads, The Madness of George III and Kafka’s Dick.

The History Boys will be directed by Kate Saxon, whose credits include The Real Thing (West Yorkshire Playhouse); Far From The Madding Crowd (English Touring Theatre); Nine Parts of Desire (The Public, New York and The Wilma, Philadelphia – winner of 3 Barrymore awards in USA); and the World Premiere of The French Lieutenant’s Woman (Fulton Opera House, USA then British Premiere Tour).

In this article:2015 UK Tour, Alan Bennett, The History Boys