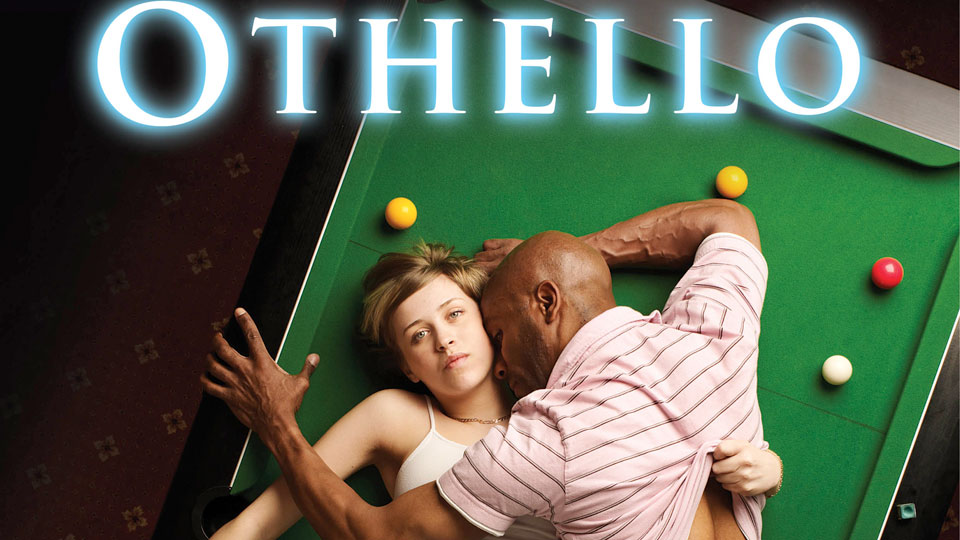 Frantic Assembly’s acclaimed and award-winning Othello explodes onto the stage with this electrifying take on Shakespeare’s most brutal and gripping thriller-tragedy. Frantic’s Artistic Director Scott Graham restages this timeless story of paranoia, jealousy, sex and murder, setting it against the backdrop of Yorkshire during the race riots of 2001. Fusing a taut adaptation of the classic text with its trademark hard-hitting choreography, Frantic Assembly takes a scalpel to 21st century Britain, exposing prejudice, danger and fear.

Othello, a co-production with Theatre Royal Plymouth, arrives at the Lyric Hammersmith following a successful UK tour. Scott Graham and Eddie Kay have collaborated on new choreography for this revival.

The Yorkshire race riots of 2001 were a time of terrible divisions and some unexpected alliances. Othello’s passionate affair with Desdemona leaves him open to jealousy and attack – with devastating consequences.

Mark Ebulue, recently of the RSC and a former kickboxer, plays Othello. Steven Miller, known for his four-year stint as Lenny Lyons in Casualty (BBC TV) plays Iago, with Kirsty Oswald (The Judas Kiss, The Winter’s Tale) as Desdemona.

The cast also includes Leila Crerar and Richard James-Neale, who will reprise their roles from the original 2008 production as Emilia and Roderigo respectively. The role of Cassio is played by Ryan Fletcher, who has previously performed with Frantic Assembly in Beautiful Burnout (2010), while Montano will be played by Dritan Kastrati, a graduate of Frantic Assembly’s Ignition programme – an innovative vocational training project for young men aged 16 – 20 years.

Othello is directed by Scott Graham.

Frantic Assembly’s celebrated physical style combines movement, design, music and text. Recent production highlights include The Believers and Beautiful Burnout by Bryony Lavery, Dr Dee (Manchester International Festival and ENO), Lovesong by Abi Morgan and Stockholm by Bryony Lavery. Frantic Assembly are also movement directors on The Curious Incident of the Dog in the Night-Time, winner of 7 Olivier Awards, currently running in the West End and on Broadway.