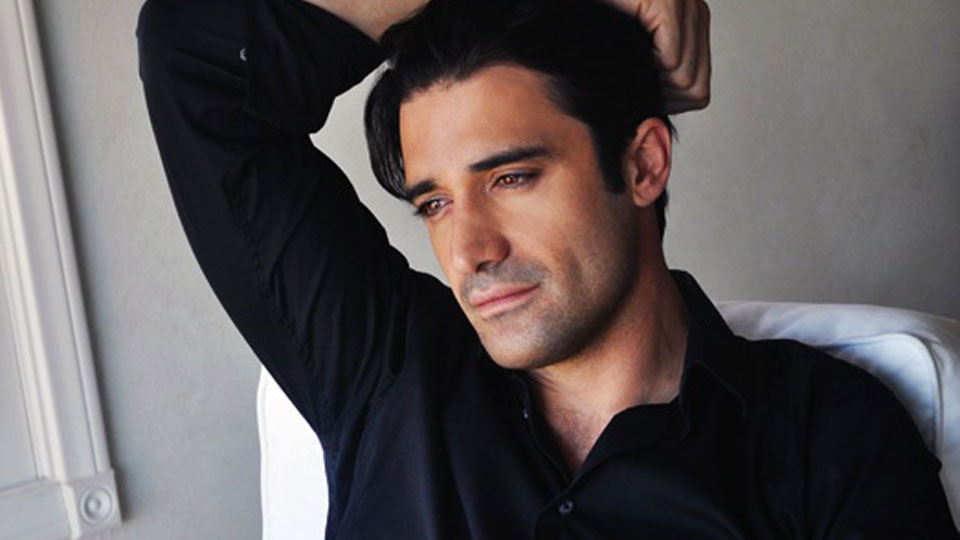 French actor Gilles Marini will be an integral part of Devious Maids when the show returns for a third season.

Gilles, who featured in the season two finale as Sebastien, will be getting tangled up in Carmen’s (Roselyn Sanchez) storyline as she makes a bid to become a successful recording artist. At the end of the second season Carmen slept with Sebastien unaware that he was married and his wife was the record executive he was going to introduce her to.

Prior to Devious Maids Gilles has starred in Switched at Birth, Brothers and Sisters and of course the Sex and the City movie.

Devious Maids has recently been confirmed for a third season after fans waited months to find out its fate. The third season will pick up in the aftermath of the shooting at Rosie (Dania Ramierz) and Spence’s (Grant Show) wedding.

Devious Maids airs on Lifetime in the US and TLC in the UK.

In this article:Devious Maids, Gilles Marini