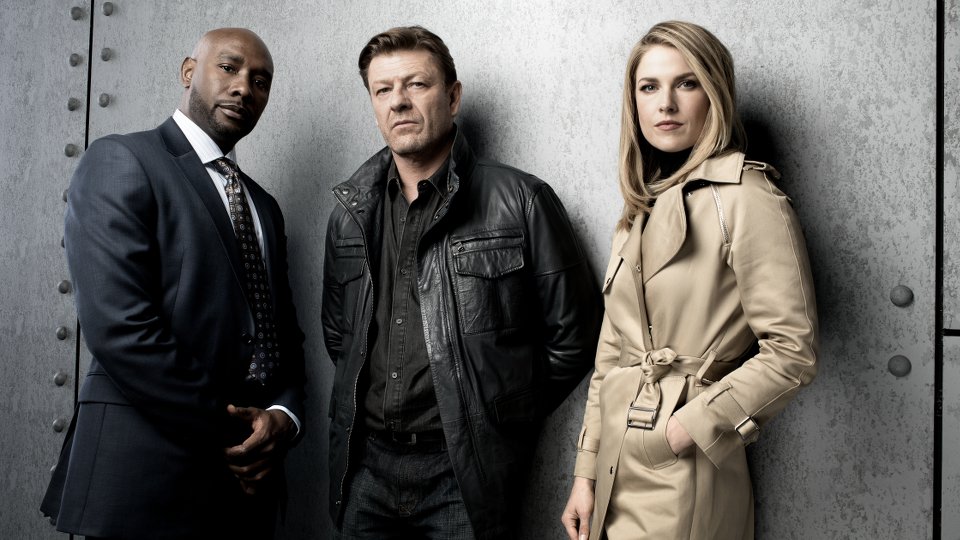 Legends will air in the UK on Sky 1 HD it has been confirmed.

Kicking off at 10pm on Wednesday 17th September 2014, the show stars Sean Bean and is is executive produced by Howard Gordon (Homeland, 24), Alex Cary (Homeland, Lie to Me), Jonathan Levin (Charmed), Brad Turner and David Wilcox.

In Legends, Bean stars as Martin Odum, an undercover agent working for the FBI’s Deep Cover Operations (DCO) division. Martin has the uncanny ability to transform himself into a completely different person for each job, but he begins to question his own identity when a mysterious stranger suggests that Martin isn’t the man he believes himself to be.

Legends also stars Ali Larter (Heroes) as Crystal McGuire, a fellow operative who has a history with Martin and is uneasy about his return to the DCO; Morris Chestnut (American Horror Story) as Tony Rice, a smart, quick-witted and charming DCO agent; Tina Majorino (Grey’s Anatomy, True Blood) as Maggie Harris, the newest member of the DCO team; Steve Harris (The Practice, Awake) as Nelson Gates, the director of the DCO Task Force; Amber Valletta (Revenge) as Sonya Odum, Martin’s ex-wife; and Mason Cook (The Lone Ranger) as Martin’s pre-teen son, Aiden.

Louisa Forsyth, Acquisitions Manager, Sky said “I’m delighted to be bringing Legends to Sky 1 HD. We remain passionate about bringing the best of the US to Sky customers and Legends is a very exciting addition to Sky’s already enviable US programming slate.”

Adam MacDonald, Director, Sky 1 HD said “I’m delighted that Legends is coming exclusively to Sky 1 HD. This fast-paced and ambitious series is everything we look for in a drama and it is a true pleasure to welcome the global talent of Sean Bean to the channel.”

In this article:Legends, Sean Bean