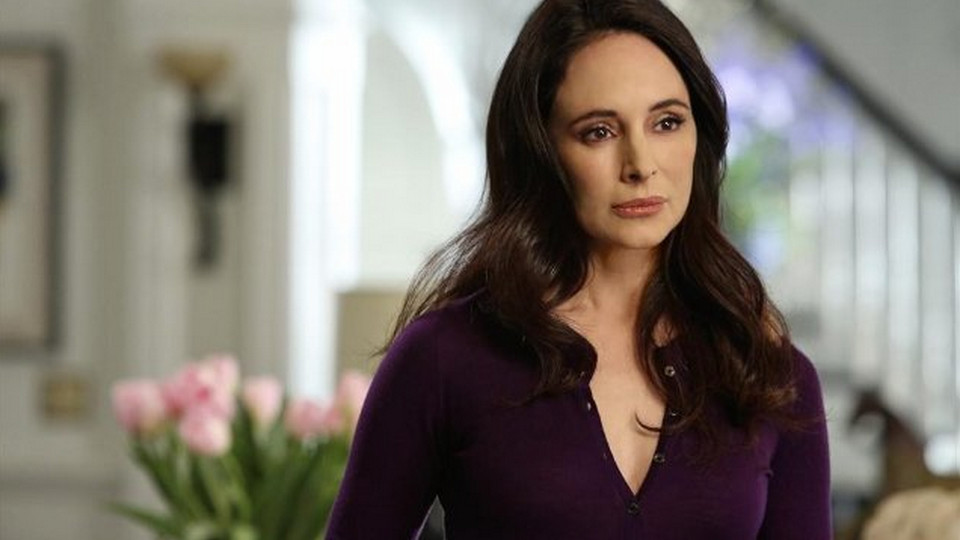 A 30-second teaser has been released for the fourth season of Revenge.

The teaser shows clips from the previous seasons of the show as Victoria Grayson (Madeleine Stowe) provides a voiceover vowing to exact her revenge on Emily Thorne (Emily VanCamp) for tearing her family apart and destroying her life. Fans of the show will remember that the third season concluded with Victoria being committed to an asylum following Emily’s latest plan.

The season also delivered a huge twist with the reveal that David Clarke (James Tupper) was alive and he seemingly murdered Conrad (Henry Czerny). Is the Grayson patriarch really dead? Does anyone actually really die in Revenge?

Advertisement. Scroll to continue reading.
In this article:Revenge