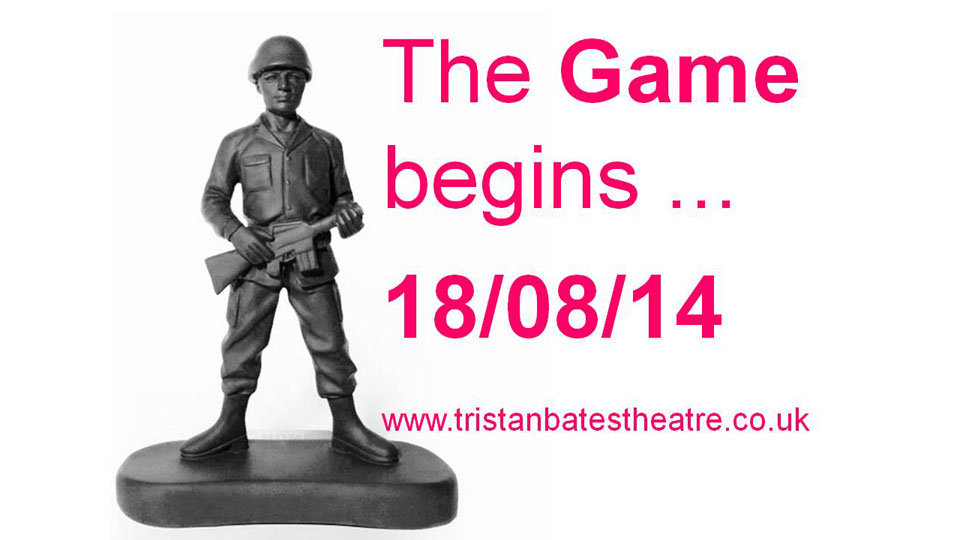 Troilus & Cressida and Coriolanus will be part of the Camden Fringe 2014 at The Tristan Bates Theatre.

Returning to Lazarus Theatre company after his acclaimed performance as King Richard in Richard III, Prince Plockey takes on the titanic role of Coriolanus.

Marking a debut for Lazarus Theatre Company is CJ de Mooi of Eggheads fame. The actor is to play the roles of Thersites / Menenius.

Also joining the company are Matt Butcher, who plays the roles of Pandarus / Cominius; Nicholas Farr, who is to play Troilus; Simon Haycock (Achilles / Lieutenant) and Toby Liszt (Calchas / Sicinus).

Opening in the final week of the 2014 Camden Fringe Festival, the Our World at War season then continues until the 6th September with Troilus and Cressida playing at 7.30pm and Coriolanus at 9.00pm, Monday to Saturday.

Further information can be found by visiting www.tristanbatestheatre.co.uk.