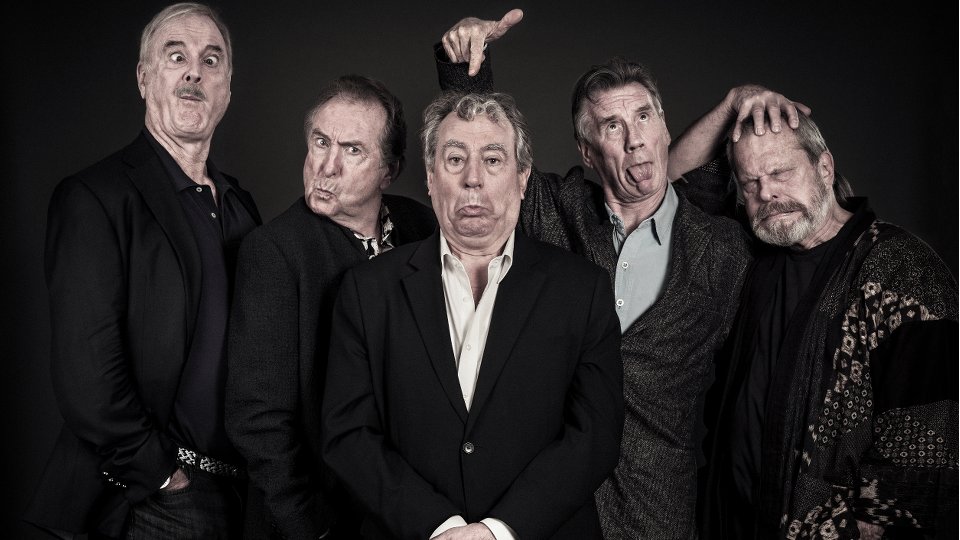 The newly launched fan club proudly touts itself as ‘what may be the worst run fan club in the world’. Fans can join the SPAM Club at www.pythonspamclub.com and write a message on the site’s SPAMVELOPE. The Pythons will endeavour to answer some questions but in their usual irreverent style they make not be correct or actually an answer at all.

Some lucky fans may get a reply delivered directly to their doorstep in true Python style. Fans can also share their Python-inspire silliness on the fan club’s Fan Wall by posting photos, videos and more using the hashtags #montypythonlive and #pythonspamclub across all social media platforms.

The launch of the SPAM Club coincides with Monty Python Live (mostly) which will see the stars of Monty Python reunited on stage at the London O2 Arena for 10 memorable nights in July. Monty Python’s classic 1989 album Monty Python Sings is being re-released on 30th June and will feature bonus tracks and remixed Terry Gilliam cover artwork.