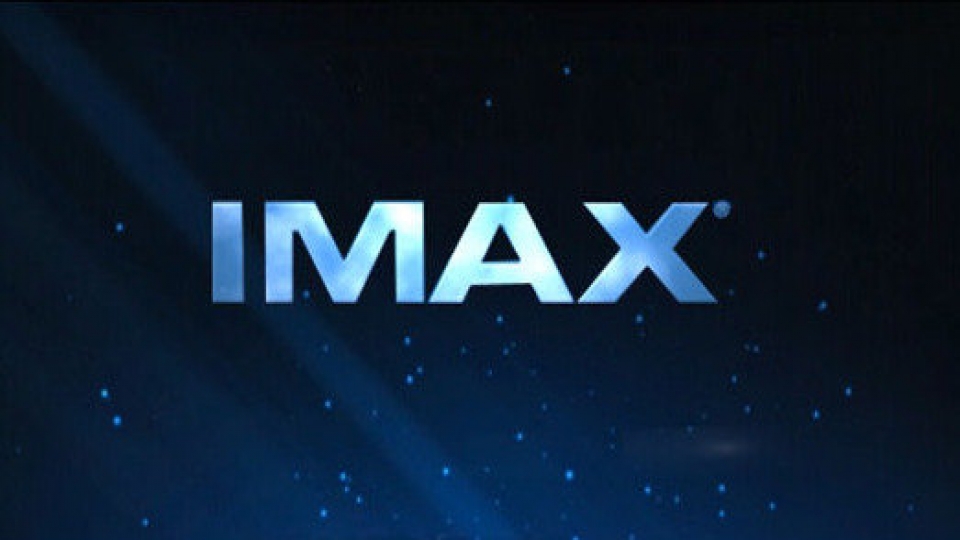 To celebrate the new IMAX screen opening at Empire Leicester Square, a selection of the best IMAX films are being brought back to the big screen as part of Empire Cinema’s Best of IMAX Season.

EF was invited along for the first screenings of The Dark Knight trilogy – all three of Christopher Nolan’s ground-breaking Batman films back-to-back in the brand new, state-of-the-art IMAX screen at the iconic theatre. It was glorious to witness Batman Begins, The Dark Knight and The Dark Knight Rises back on the IMAX screen and it looked amazing in the new auditorium.

The old screen 1 held with it a lot of fond memories, so when plans for a renovation were announced we have to admit, we feared the change. The old screen 1 auditorium has now been transformed into two screens. An Impact screen and this brand new IMAX screen (the only one in Leicester Square).

The Empire Leicester Square Screen 1 has been completely refitted with the installation of ground-breaking, crystal-clear digital projection and cutting-edge sound technology for which The IMAX Experience is renowned, along with a signature high-resolution 87-foot (26.5m) wall-to-wall and floor-to-ceiling curved screen. There’s a lot of comfy seating in there too, much more than you’d expect for the space.

The world’s most immersive cinematic experience, in the heart of London’s iconic West End, are featuring re-mastered classics for a limited time, such as Inception, Jurassic Park 3D and Titanic 3D, as well as modern mind-blowing films such as Avengers Assemble, Avatar 3D and Gravity 3D. And don’t miss a second showing of The Dark Knight Trilogy (you can also buy tickets for the individual films if you can’t do all three).

Tickets for advance screenings of the hotly anticipated Guardians Of The Galaxy on 31st July are also now on sale for IMAX 3D so check the website for details.