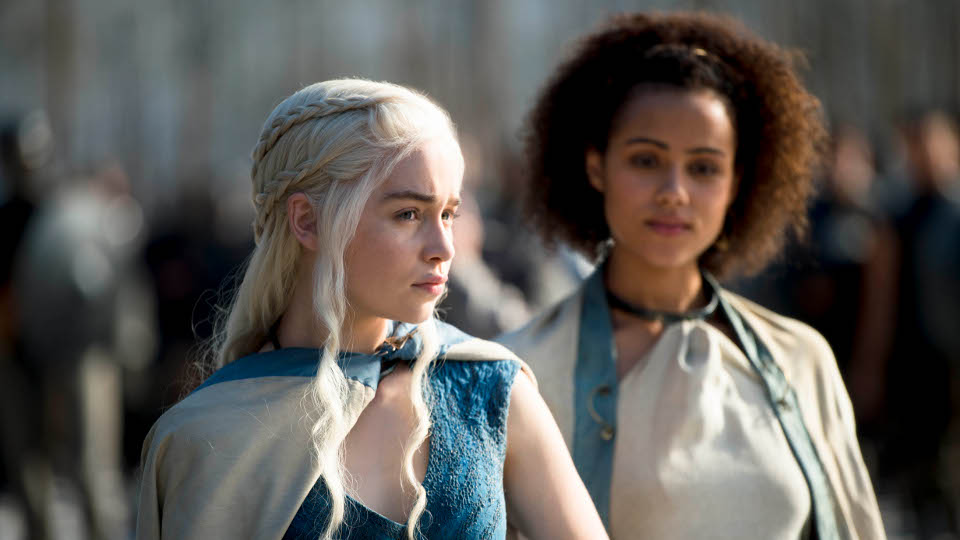 The fourth season of Game of Thrones is now available to own and watch instantly via Amazon Instant Video, blink box, Google Play, Wuaki.tv & Xbox Video.

The TV phenomenon came to a close in the UK last night and the US on Sunday night and has had fans gripped. The fourth season has been packed full of action, political intrigue and blood-soaked drama.

The digital release of the fourth season comes months ahead of its DVD and Blu-ray release which is expected later in the year.

Colin Smith, Director of International Digital Distribution for HBO said “We are thrilled to offer Game of Thrones Season 4 via a wide range of digital platforms for those in the UK who haven’t had the opportunity to see it.”

Game of Thrones is based on George R. R. Martin’s best-selling books.