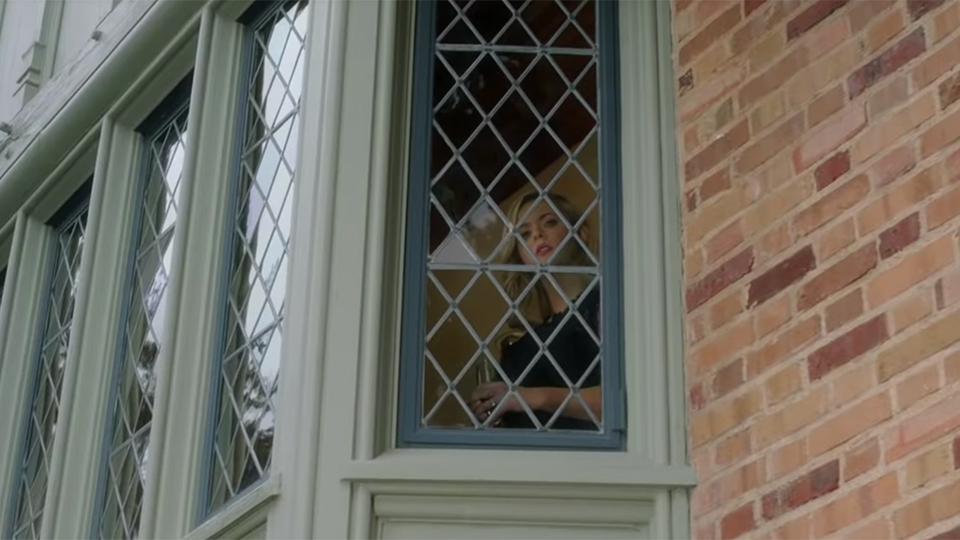 The series, which premieres on Freeform in the US on 20th March 2019, is a continuation of Pretty Little Liars with Sasha Pieterse and Janel Parrish reprising their roles as Alison DiLaurentis and Mona Vanderwaal respectively.

Everything about the town of Beacon Heights seems perfect, from their top-tier college to their overachieving residents, but nothing in Beacon Heights is as it appears to be. The stress of needing to be perfect leads to the town’s first murder. Behind every Perfectionist is a secret, a lie and a needed alibi.

It’s not known yet when or where Pretty Little Liars: The Perfectionists will debut in the UK but we’d say the day after the US on Netflix is a good bet.