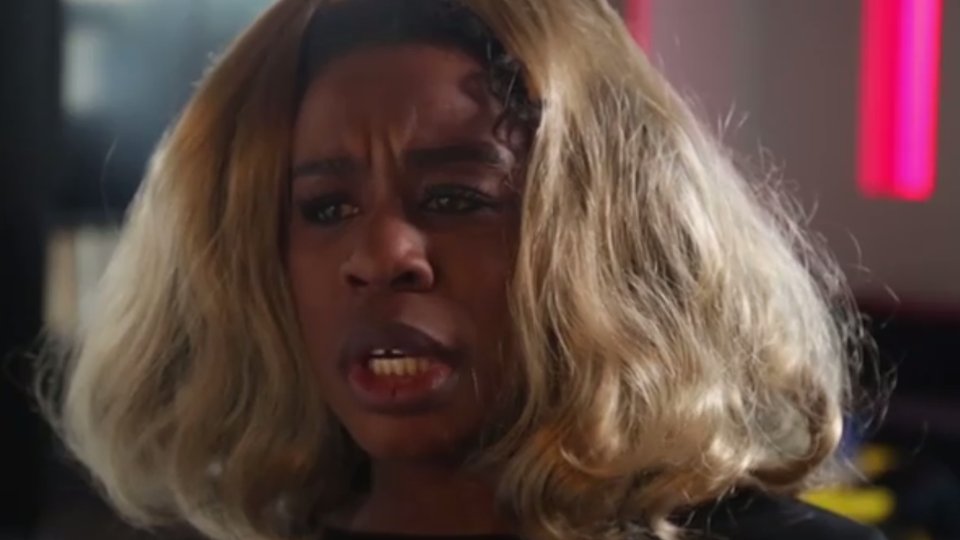 Orange Is The New Black star Uzo Aduba has teamed up with Funny Or Die for a hilarious new video.

The actress who plays Crazy Eyes on the show has made a ‘leaked’ audition video tape with the comedy site. In the video Aduba is seen auditioning for the roles of all the main characters on the show.

The end result is one that is full of bad language and definitely not one for the easily offended. The video comes as the second season of Orange Is The New Black has been released on Netflix and created a whole lot of buzz.