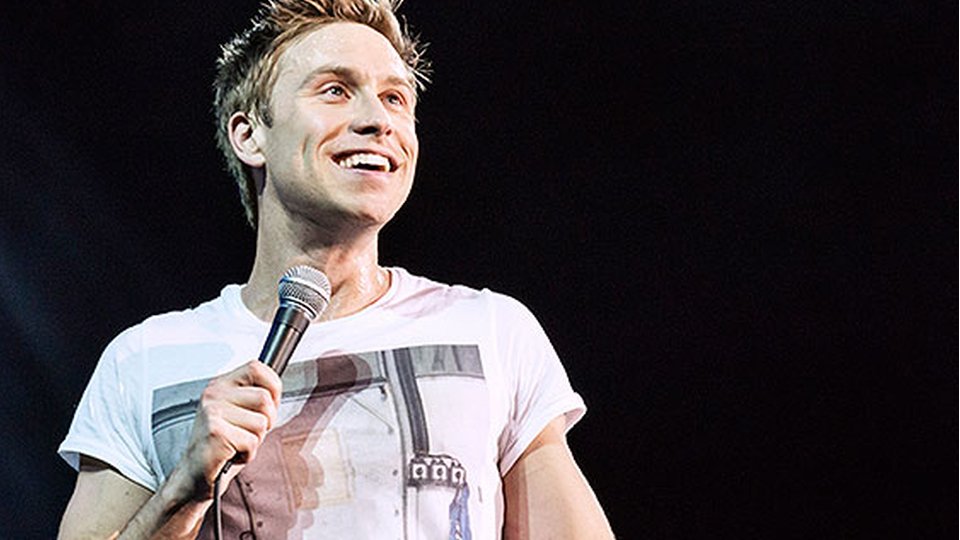 Comedy Central has signed a substantial new deal with Russell Howard it has been announced.

The comedian will front two new shows for the channel and Comedy Central has acquired the pay TV rights to all past series plus the forthcoming series 9 and 10 of Russell Howard’s Good News. The channel also has the broadcast rights to four of Howard’s stand-up specials.

Jill Offman, MD Comedy Central UK & SVP Comedy VIMN, said: “Ever since I saw Russell Howard’s live stand up show five years ago, it has been my dream to get him on Comedy Central.  The whole team loves his work and he has massive appeal with our audience. To be able to broadcast his work across several genres:  an exclusive stand-up series from here in Camden, comedy travelogues, his popular stand-up and the library for Russell Howard’s Good News is great news for us and our viewers, plus it further demonstrates our commitment to UK content.”

Russell Howard added, “I’m massively looking forward to these shows with Comedy Central. Should be a hoot.”

The first commission under the deal is a stand-up show that will be hosted by Russell and feature him performing his own exclusive material. It will also introduce two additional acts per episode.

The second commission is an adventure comedy with Howard the follows the comedian on his next international tour.

In this article:Comedy Central, Russell Howard