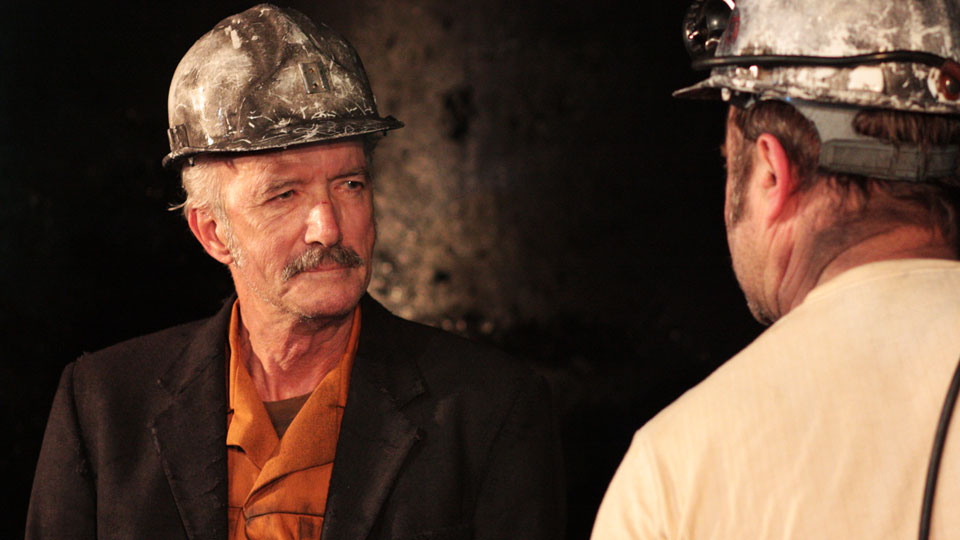 Theatre503 has announced the West End transfers to Trafalgar Studios of two recent sell-out shows – the revival of Billy Roche’s A Handful Of Stars and last year’s hit Land of Our Fathers by Chris Urch, which claimed the number one spot in our annual top ten list of theatre shows.

Both shows are directed by Artistic Director Paul Robinson and mark Theatre503’s first West End return since their Olivier Award-winning production of The Mountaintop in 2009.

A Handful Of Stars will transfer on 25th June with its celebrated cast including Coronation Street actor and Boyzone star Keith Duffy, Ciarán Owens and Michael O’Hagan. It is set in the Irish town of Wexford where Jimmy rails against the moral corruption around him. It is part of the theatre’s artistic programme of ‘Second Looks’, where overlooked classics are given fresh revivals.

Land of Our Fathers by emerging talent Chris Urch is set on the eve of the 1979 General Election. It is a funny and deeply moving drama that sees Welsh miners trapped down a collapsed coalmine. Returning from the critically acclaimed 2013 production is theatre stalwart Clive Merrison (The History Boys, The English Patient), alongside a cast including Kyle Rees, Taylor Jay-Davies and Joshua Price. Land of Our Fathers transfers on 2nd September in a co-production with Tara Finney Productions.

For booking information on both shows visit www.atgtickets.com/venues/trafalgar-studios.