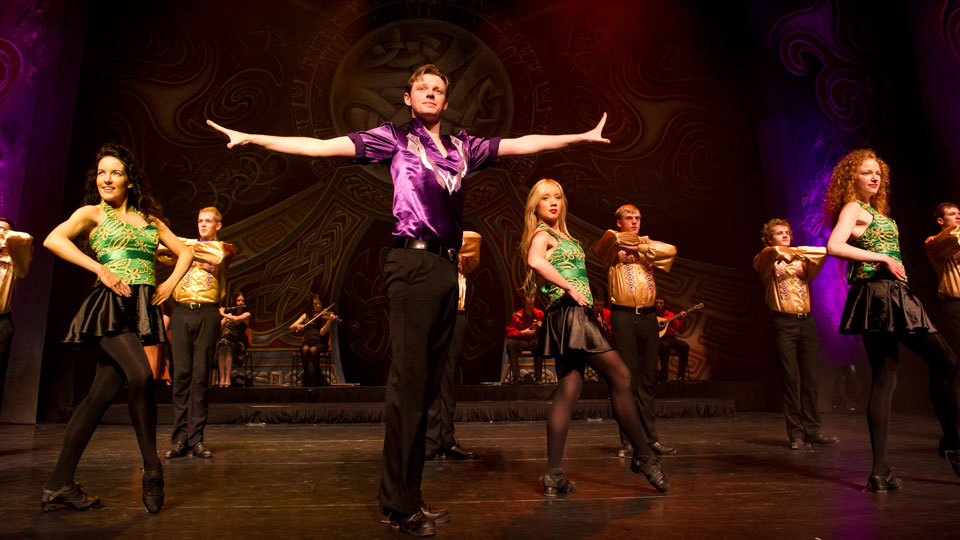 The National Dance Company of Ireland, featuring The Young Irish Tenors, will tour the UK this summer in the Step Dance show, Rhythm of the Dance, opening in Glasgow at the King’s Theatre on 8th July.

The show celebrates both the rich history of Ireland as well as the art of Irish dance.

Rhythm of the Dance is in its 15th year and has been seen by over 4.8 million people in 59 countries, including the United States, China and Russia, but has rarely visited the United Kingdom.

The cast of 19 dancers, 5 musicians and 3 singers are a travelling carnival of working class Irish talents, most of whom have been performing since they were four or five years old. The dancers are led by Marty McKay, who also danced in Michael Flatley’s Lord of the Dance.

The Young Irish Tenors are accompanied on their songs of celebration and hope by the five musicians on stage, who play on rare musical instruments such as the Celtic Bouzouki, the Cittern, the Octave mandolin, the melodeon (Irish accordion), Tea whistle and Pennywhistle flutes, century-old harps, banjos, fiddles, guitars and various hand drums.

Rhythm of the Dance is choreographed by Doireann Carney and the original music is composed by Carl Hession.

For further details about the tour and to find out when the show’s coming to a theatre near you, visit www.RhythmoftheDance.com.

In this article:Rhythm of the Dance, The National Dance Company of Ireland, The Young Irish Tenors, UK Tour 2014