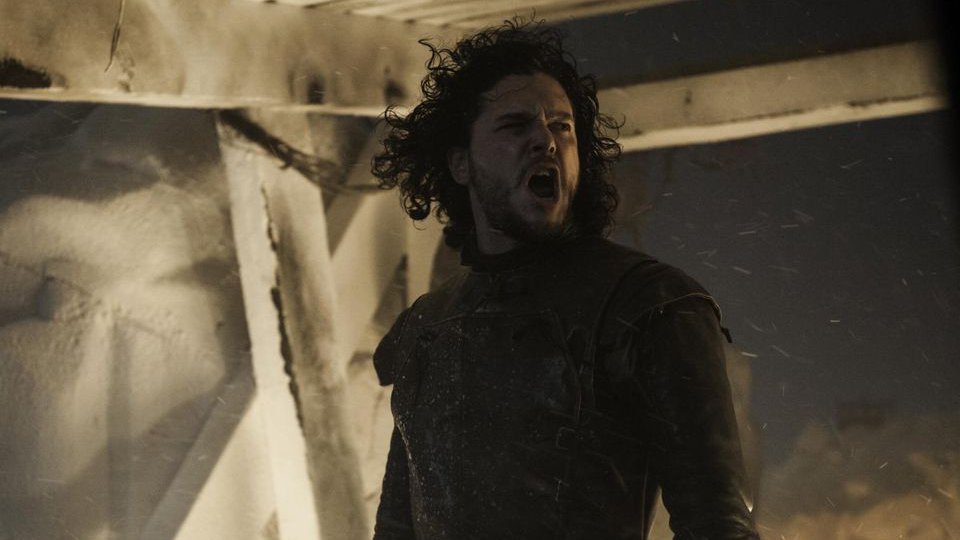 We’re still recovering from last week’s episode The Mountain and the Viper which featured the trial by combat to decide Tyrion’s fate.

The ninth and penultimate episode is again written by showrunners David Benioff and D. B. Weiss with Neil Marshall returning to the director’s chair. This will be only his second time directing Game of Thrones with the first being Blackwater which was the ninth episode of season 2. Marshall did a great job with the Battle of Blackwater so he seems a perfect choice to direct this battle-heavy episode.

[quote]Jon Snow and the Night’s Watch face a big challenge.[/quote]

We’d say 102 Night’s Watch versus the 100,000 strong Wildling and Thenn army is a little more than a big challenge. Here’s the official preview video from HBO to get you even more excited:

The episode appears to be focusing on the battle at the Wall. The odds of the Night’s Watch winning seem impossible but having them just get slaughtered would be a bit pointless wouldn’t it? In the preview video we see Ser Alliser Thorne (Owen Teale) making a speech to his men. He’s promising victory and we’d like to think he’s right but then we remembered that bad things always seem to happen in the ninth episodes of each season.

There isn’t a great deal shown in the preview but there are a few clues as to what’s in store. It starts by showing clips of Ygritte (Rose Leslie) and Jon Snow (Kit Harington) while the words of Maester Aemon can be heard – “Love is the death of duty”. We’re guessing it’s time for the two lovers to face off and wonder how it will end. Will one be forced to kill the other or will they help each other out?

Jon Snow has been trying for ages to prepare the Night’s Watch. Will they finally listen or will they pay the price for ignoring him?

It looks like Jon will get to face-off against Styr which should be an epic fight. We’re also hoping that Sam gets to play a part.

The only thing we can be sure of is that the episode will be full of fighting and death. Whatever happens it looks like we’re in for a treat.

Let us know your spoiler-free thoughts and predictions in the comments below.

In this article:Game Of Thrones, The Watchers on the Wall