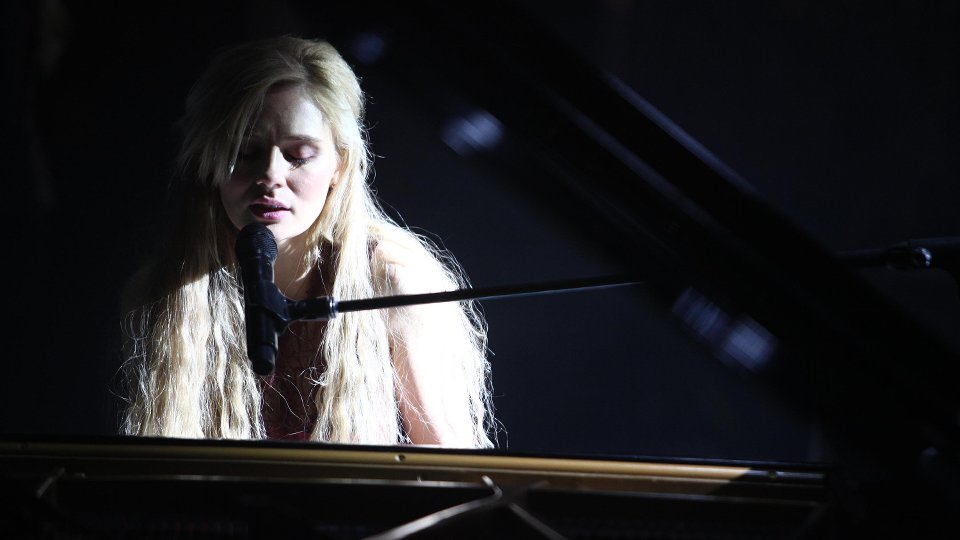 Nashville’s Rayna James (Connie Britton) just can’t catch a break since she set up Highway 65 can she?

Tonight’s episode of Nashville saw Rayna having to deal with Maddie’s (Stella Lennon) latest stunt when the teenage uploaded a video with the help of Luke’s (Will Chase) son of her singing with the surname Claybourne. Rayna and Luke acted quickly to get the video taken down but we don’t think that’s the last we’re going to hear of that storyline.

The next episode of the season is titled Crazy. When Maddie’s news creates a media frenzy, Rayna tries to manage the fallout. Scarlett’s mother Beverly (Dana Wheeler-Nicholson) pays a surprise visit to her daughter, but things go badly.

Tune into More4 at 10pm on Thursday to see the episode. Preview it with our image gallery below: