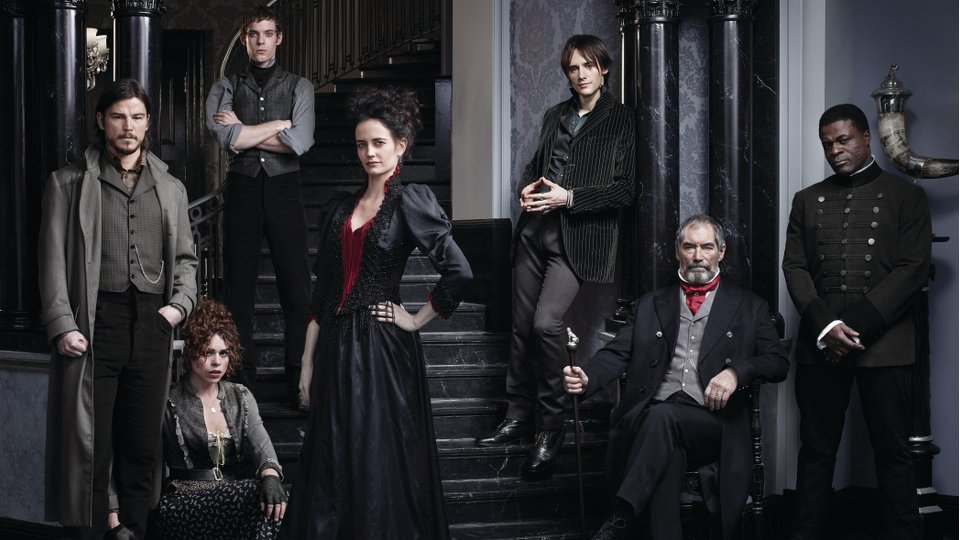 Penny Dreadful will be back for a second series it has been confirmed today by Sky Atlantic.

The hit show, which has aired 3 of its 8 episodes here in the UK, will enjoy a longer second season comprising 10 episodes. Penny Dreadful is created, written and executive produced by John Logan and debuted as the second biggest programme of the week in pay TV homes for its first episode.

Stuart Murphy, Director of Sky Entertainment channels commented: “Over the last few years we have made massive strides in bringing world class dramas to our customers’ screens. Penny Dreadful epitomises the cinematic scale of drama we have come to expect from Sky Atlantic and we are really looking forward to continuing our partnership with David Nevins and Showtime, John Logan and Sam Mendes in the second series.”

Penny Dreadful features some of the most famous characters from literature including Doctor Frankenstein, Dorian Gray and Mina Harker. Josh Hartnett,Timothy Dalton, Eva Green and Billie Piper lead the all star cast of the show.

The new season will go into production later this year in Dublin and will air in 2015.