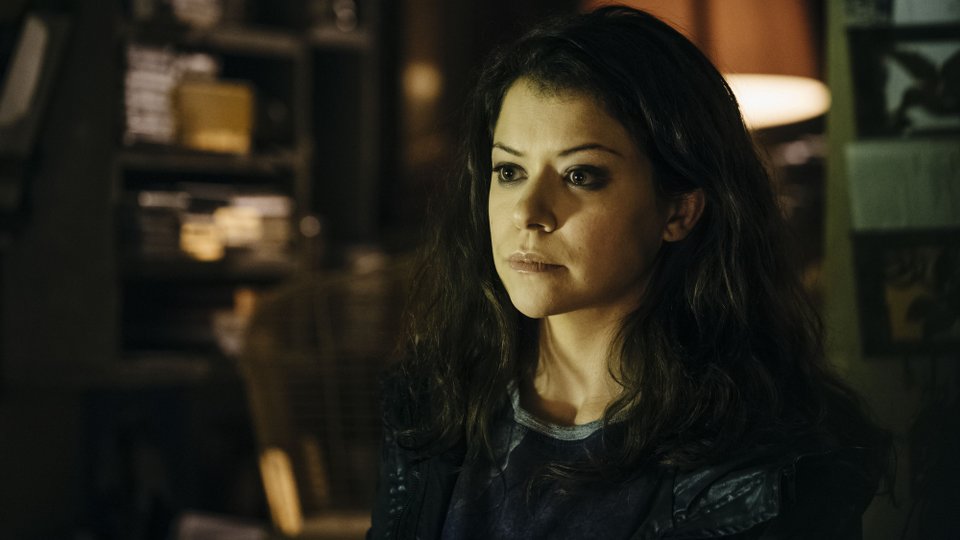 Orphan Black continues to build the tension every week as the second season passes the halfway point.

In the latest episode Helena (Tatiana Maslany) escaped from Art’s (Kevin Hanchard) custody and went on a mission to kill Rachel. As she was setting up her gun, Helena witness Rachel getting up-close-and-personal with Paul (Dylan Bruce) and was stopped by Sarah and Art just before it was too late.

The next episode of the show is titled To Hound Nature in Her Wandering. Sarah follows clues that she hopes will lead her to the origins of the experiment.

Tune into Orphan Black at 10pm on BBC Three on Wednesday to see the episode. Preview it in our gallery below: