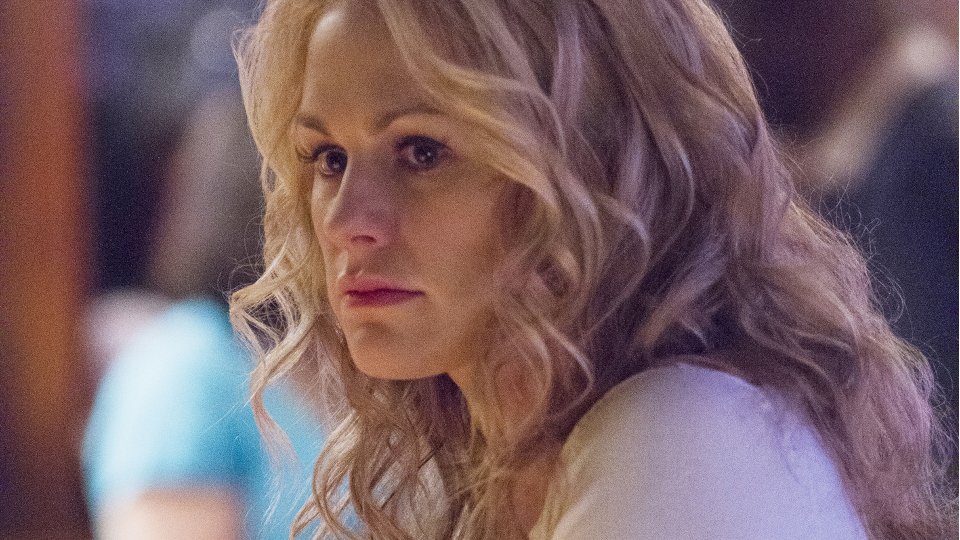 Another new trailer has been released for True Blood’s seventh and final season.

The 55-second spot features all new footage from the last season of the hit HBO show. The new trailer hints at Sookie (Anna Paquin) and Bill (Stephen Moyer) rebuilding their fragile relationship which may cost Sookie her relationship with Alcide (Joe Manganiello). Bill is also seen telling Sookie that the situation between the Hep-V vamps and the Bon Temps residents is war.

The final season of True Blood will consist of 10 episodes and will close this chapter on the hit series. Stephen Moyer has previously hinted that the show could make a leap to the big screen following its TV run end.

True Blood returns in the US on 22nd June and in the UK on 7th July 2014. Watch the brand new trailer below: