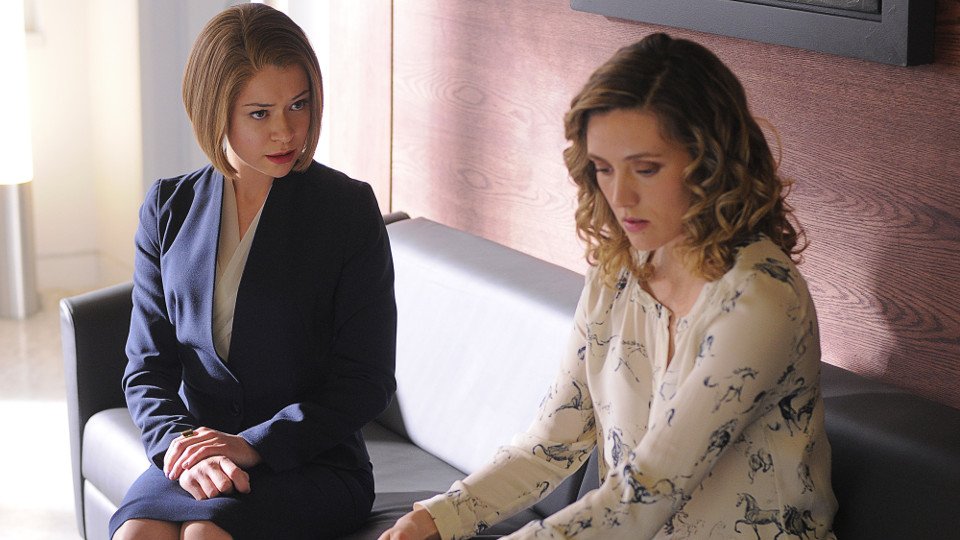 Two more episodes of Orphan Black to go this season and things are getting tougher and tougher for the clones.

Last week’s episode uncovered another clone, this time in the shape of transgender Tony (Tatiana Maslany) who turned up on Felix’s (Jordan Gavaris) doorstep. We also saw Ethan Duncan (Andrew Gillies) arrive at the Dyad Institute to try and save Cosima whose health greatly deteriorated.

Elsewhere Alison tried to help Donnie (Kristian Bruun) deal with the murder of Dr. Leekie (Matt Frewer) who was bundled up in the boot of their car.

The penultimate episode of the season is titled Things Which Have Never yet Been Done. Cosima takes a turn for the worst, forcing Sarah to take desperate action.

Tune into BBC Three at 11pm on Wednesday to see the episode. Preview it with our gallery below: