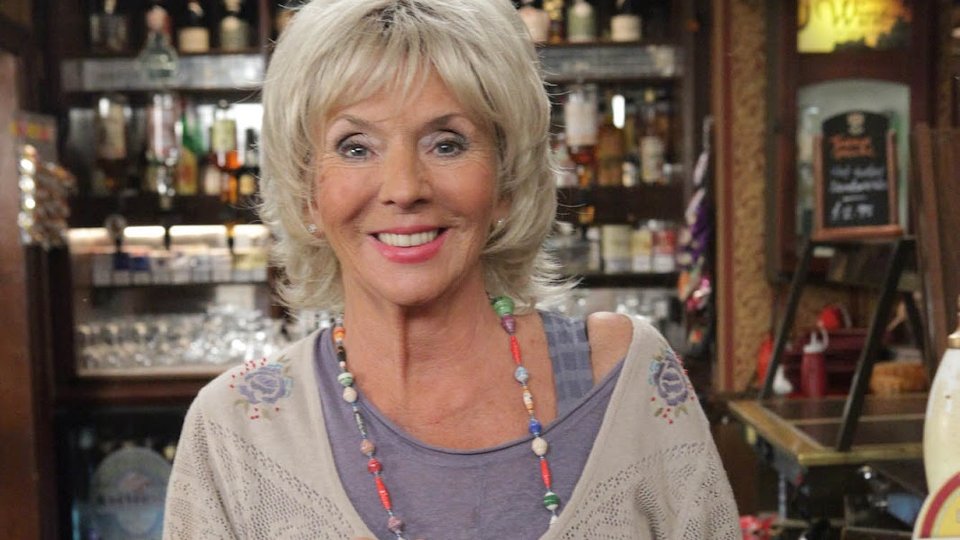 Sue Johnston has joined the cast for series 5 of Downton Abbey ITV has announced.

The popular actress known for her roles in The Royle Family, Waking The Dead and Coronation Street will join the cast as Denker, Lady’s Maid to Violet, Dowager Countess of Grantham (Maggie Smith).

The fourth series of Downton Abbey saw the strongest ever series launch with 12 million viewers tuning in. In the US the show also hit new record highs averaging 15 million viewers.

Downton Abbey will return this autumn and again at Christmas for a feature length episode.

In this article:Downton Abbey, Sue Johnston