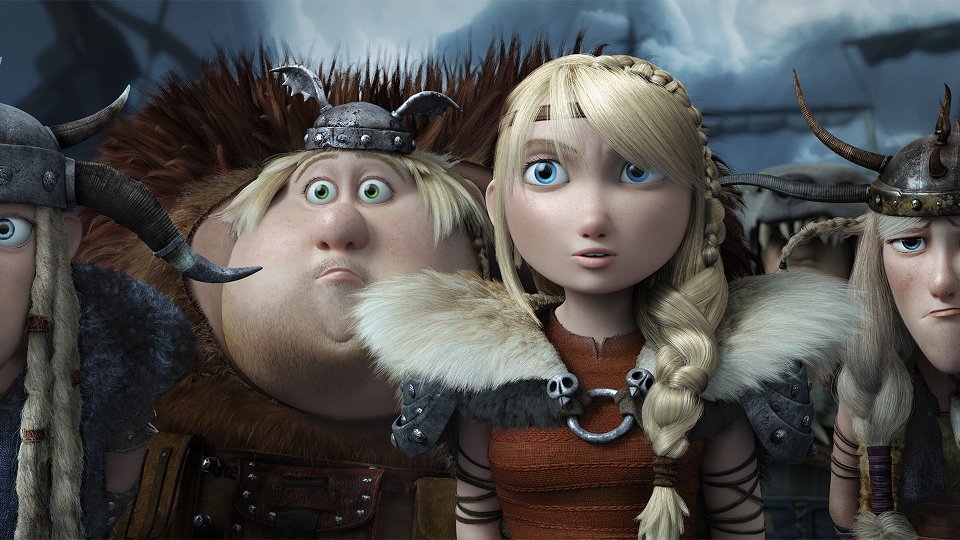 Fans of How To Train Your Dragon prepare to get excited as Netflix has announced new spin-off show DreamWorks Dragons.

Available to Netflix members across the world, DreamWorks Dragons will bridge the gap between the first feature film and the forthcoming sequel. The series will work in tandem with the feature films and DVD specials allowing fans to delve deeper into dragon lore.

From the origin of Hiccup’s new flight suit and the secrets of his dragon blade to the young Viking’s budding romance with Astrid, DreamWorks Dragons on Netflix gives viewers rich details of the larger narrative with the introduction of new dragons, exotic places and worlds unknown.

Jay Baruchel and America Ferrera will reprise their roles as Hiccup and Astrid with Christopher Mintz-Plasse and TJ Miller also providing voices for their characters Fishlegs and Tuffnut.

“The How to Train Your Dragon franchise has been incredible to work with,” said Art Brown and Douglas Sloan, show runners on DreamWorks Dragons. “There is so much rich material available to us in the TV world that we can really dig in and create a different yet complementary experience to the feature films.”

“We are happy to be adding Dragons to our growing slate of original series for kids,” said Cindy Holland, Netflix Vice President, Original Content.  “This is one of DreamWorks Animation’s most beloved set of characters and we know that kids and families will be enjoying them for years to come.”

DreamWorks Dragons will premiere on Netflix in Spring 2015.

Advertisement. Scroll to continue reading.
In this article:DreamWorks Dragons, How To Train Your Dragon