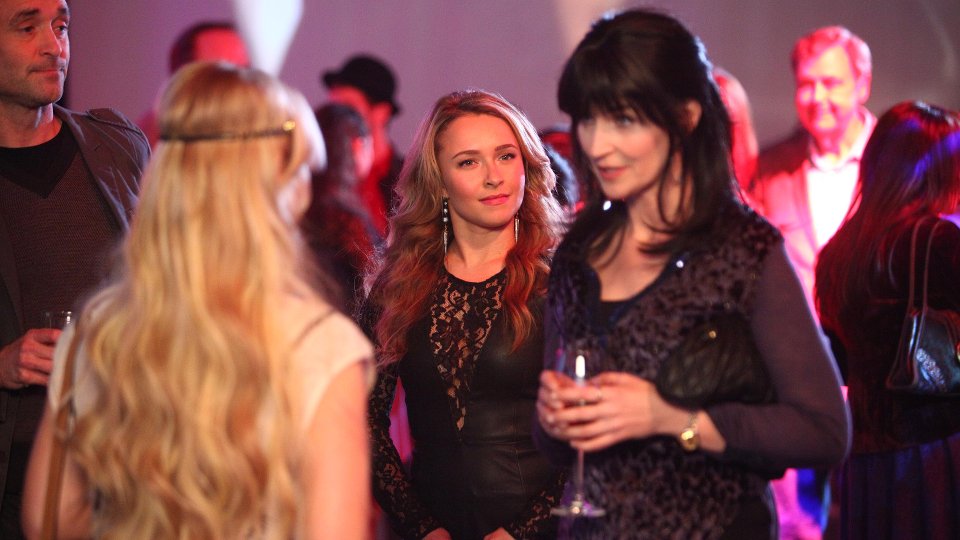 Nobody thought Juliette (Hayden Panettiere) joining Rayna’s (Connie Britton) Highway 65 label was going to be easy did they?

The cracks already started to show in tonight’s episode as Juliette wanted to rush out Don’t Put Dirt On My Grave Just Yet but Rayna wanted her to take a backseat and keep the deal quiet for a while. Juliette took the opportunity to announce her deal during the Highway 65 launch party angering Rayna.

Your Wild Life’s Gonna Get You Down: Rayna’s daughters meet Luke’s son, a moody teenager with a big social media following. Juliette takes her jealousy out on Scarlett.

Tune into Nashville on More4 at 10pm on Thursday. Preview the episode with our gallery below: