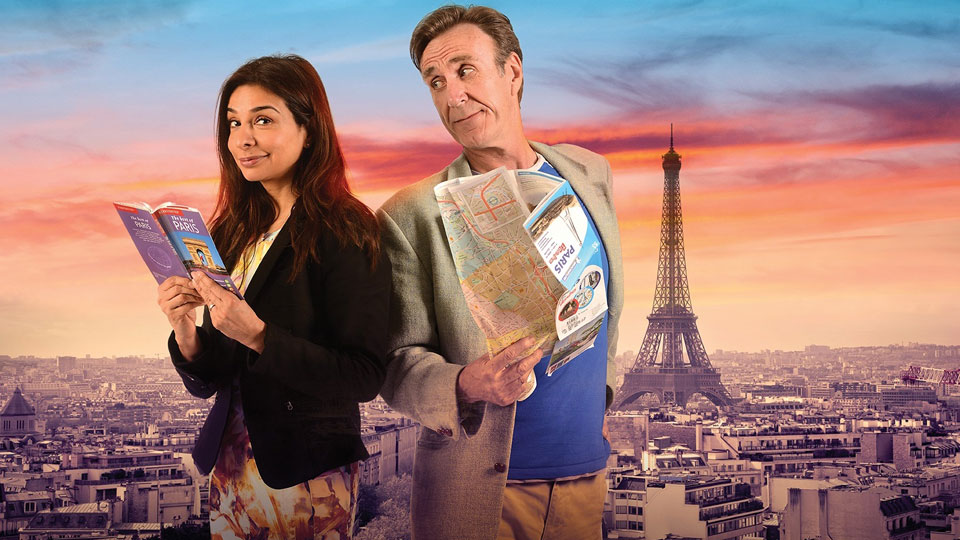 John Godber, the third most performed playwright in the UK (after Shakespeare and Ayckbourn) is directing his comical, Olivier-nominated masterpiece on UK tour from June 27th.

Shobna Gulati (Coronation Street, Dinnerladies) and Joe McGann (Calendar Girls, The Upper Hand) are to star in a UK tour of bittersweet comedy, April in Paris.

Al and Bet’s relationship is on the rocks. He recently lost his job, while she works in a shoe shop and can only dream of a better life. But things are about to change… When Bet wins a romantic night in Paris, the city of love, Al wonders who she’ll take with her. Resigned to taking her husband, Paris actually reignites their relationship as never before, but the reality of returning home looms large… This hilarious romantic adventure, featuring John Godber’s unique brand of observational comedy, was nominated Comedy of the Year in the Olivier Awards.