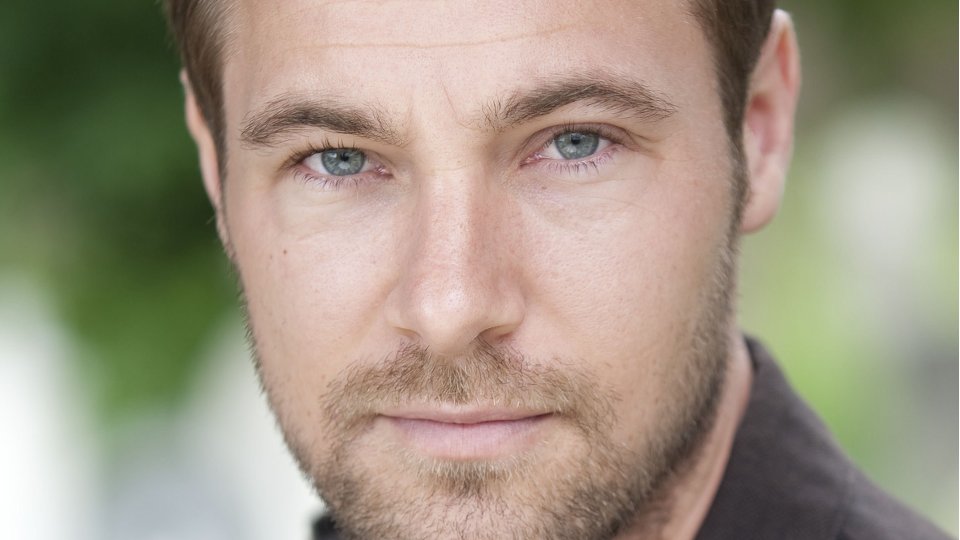 Coronation Street Marc Baylis has been confirmed for panto at Bromley’s Churchill Theatre this Christmas.

The actor will play the role of Prince Charming in a new production of Sleeping Beauty. Marc can currently be seen as Rob Donavan in ITV’s soap Coronation Street where he was just revealed as the killer of Tina McIntyre (Michelle Keegan).

As well as Coronation Street, Marc has appeared in a variety of TV shows including Misfits, Sirens, Law and Order, The Bill, EastEnders, Doctors, My Uncle Silas, Battlefields and Hollyoaks.

Further casting for the panto is due to be announced in the coming weeks.