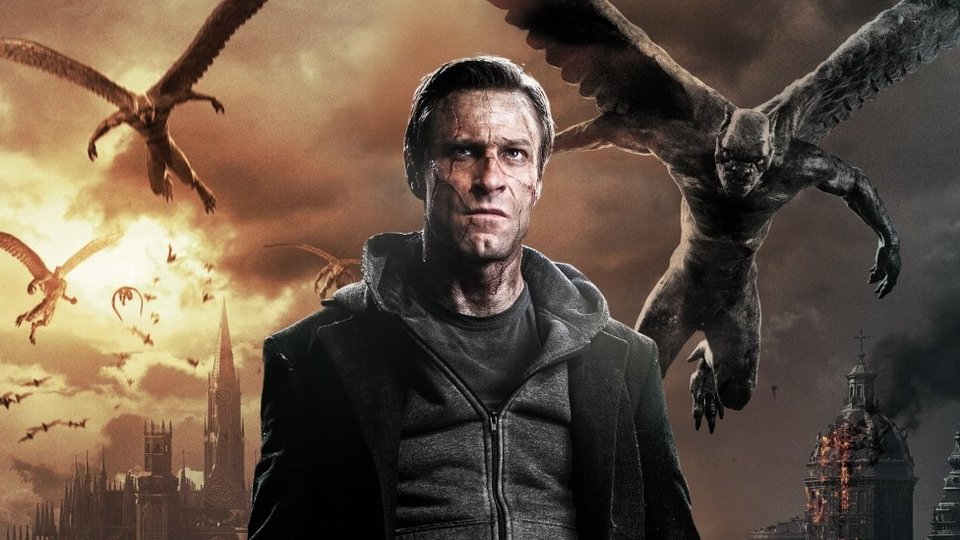 I, Frankenstein is released by Entertainment in Video and is out now on DVD and Blu-Ray. To celebrate, we are giving away 3 copies of the film on DVD.

Set in a dystopic present where vigilant gargoyles and ferocious demons rage in a battle for ultimate power, Victor Frankenstein’s creation Adam (Aaron Eckhart) finds himself caught in the middle as both sides race to discover the secret to his immortality.

From the creators of the hit supernatural saga, Underworld, comes the action thriller I, Frankenstein, written for the screen and directed by Stuart Beattie, based on the graphic novel “I, Frankenstein” by Kevin Grevioux, and brought to life by a cast that includes Aaron Eckhart, Bill Nighy, Yvonne Strahovski, Miranda Otto, Jai Courtney, Socratis Otto, Mahesh Jadu, Caitlin Stasey and Aden Young as Victor Frankenstein.