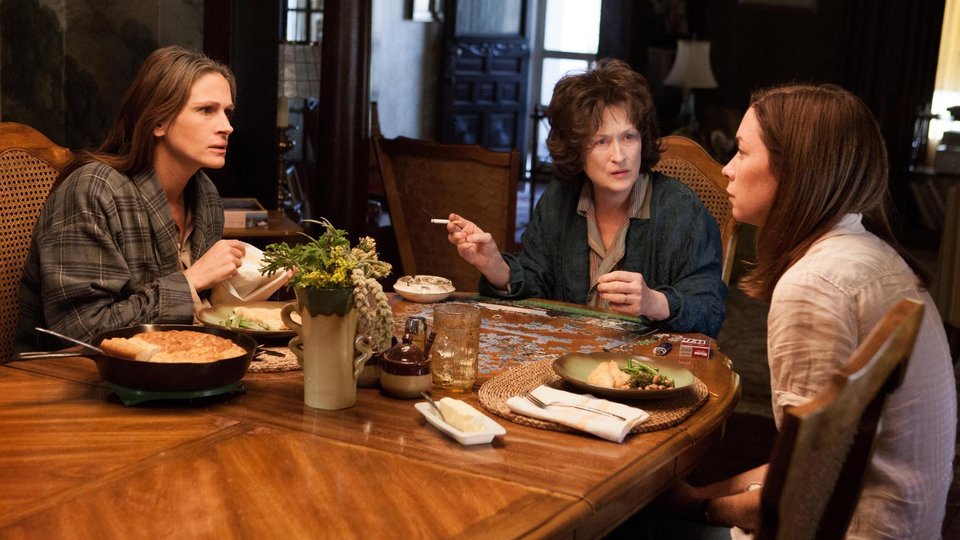 August: Osage County is out now on Blu-ray and DVD from Entertainment in Video. The film tells the dark, hilarious and deeply touching story of the strong-willed women of the Weston family, whose lives have diverged until a family crisis brings them back to the Midwest house they grew up in, and to the dysfunctional woman who raised them.

To celebrate the release, we are giving away 3 copies of August: Osage County on DVD.

In this article:August: Osage County, Competition