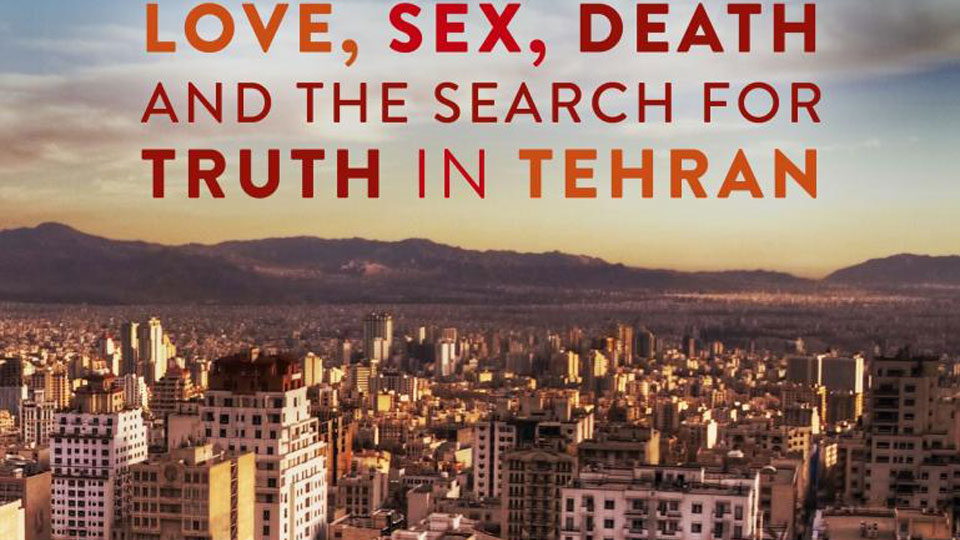 Ramita Navai is a journalist who worked as the Tehran correspondent for the Times last decade. Of Iranian descent, the British-born Navai moved back to Tehran with her family in 1978, shortly before the revolution.  Although only a child, she was aware of changes wrought by the revolution as the Islamic Republic of Iran came into being, forcing her family to return to Britain yet leaving her with an enduring fascination for the city she left.

City of Lies is the result of her conversations with ordinary Iranians and represents a snapshot of what daily life is like for the millions of inhabitants of Tehran who live under a repressive regime. In the west where state interference in the daily lives of its subjects is robustly resisted and openly dissented, no such obvious freedoms exist for Iranians. In order to survive, Navai argues, everyone has to lie, and deception is the currency of Tehran where the reality of life is far removed from the austere stereotype of piety and unquestioned obedience we’re used to reading about.

The stories themselves, which Navai concedes are composites in order to maintain the anonymity of her subjects, read rather like works of fiction, and for a non-fiction book, City of Lies is unusual. Navai describes in detail what is going on inside a character’s head, and the text is rich with dialogue. The fictionalised effect is increased by the absence of an index: something which would be useful for returning to related themes.

The unusual hybrid tone between fiction and journalism can take a little while to acclimatise to, but the stories in themselves are well-written and often startling. Navai divides the book into chapters that follow eight main subjects as the boundary between the public and private lives is broken down, finding people from the north and south of the city along the breadth of the Vali Asr street.

The story of Somayeh neatly illuminates the sexual repression and misogyny of life in Tehran, and the poor lot of women. One of Somayeh’s classmates is expelled from school for being a whore after being seen leaving a boy’s house unaccompanied. Somayeh marries her cousin, common practice in Islamic countries, and immediately has to abandon her education. When she finds her husband’s graphic pornography collection, and learns that he regularly goes to Thailand for sex, Somayeh has to decide whether divorce would bring her yet more disgrace. Then there are tales of the brutal repression of gay people and further hypocrisy in the state’s dealings with a terrorist who turns informer and betrays his colleagues. There’s a young man who finds himself face to face with the man who had his parents killed, and a blogger executed for posting an anti-regime message on the internet that is seen by a mere handful of people. There’s the omnipresent theme of heroin addiction and its associated opiates. You meet some extraordinary characters along the way, not least Dr Sew-up, who makes a living stitching up the hymen of non-virgins before their wedding day.

Despite the shocking nature of much of the book, there is a level of journalistic dissociation in Navai’s narrative. She carefully avoids making any value judgements but simply presents the stories factually and allows the reader to derive their own morals from them. At the same time, every account is told in rich descriptive detail that at times feels too Proustian, since it slows the pace. Ultimately, we were left wishing Navai had loosened her journalistic instincts and come off the fence a little more often. Despite a few misgivings, City of Lies is a fascinating account of ordinary life in a major city where religious fanaticism has been allowed to run riot. It’s hard to close the book without valuing the freedom secularisation brings, and the relative absence of hypocrisy that arrives through not having to repress human nature.