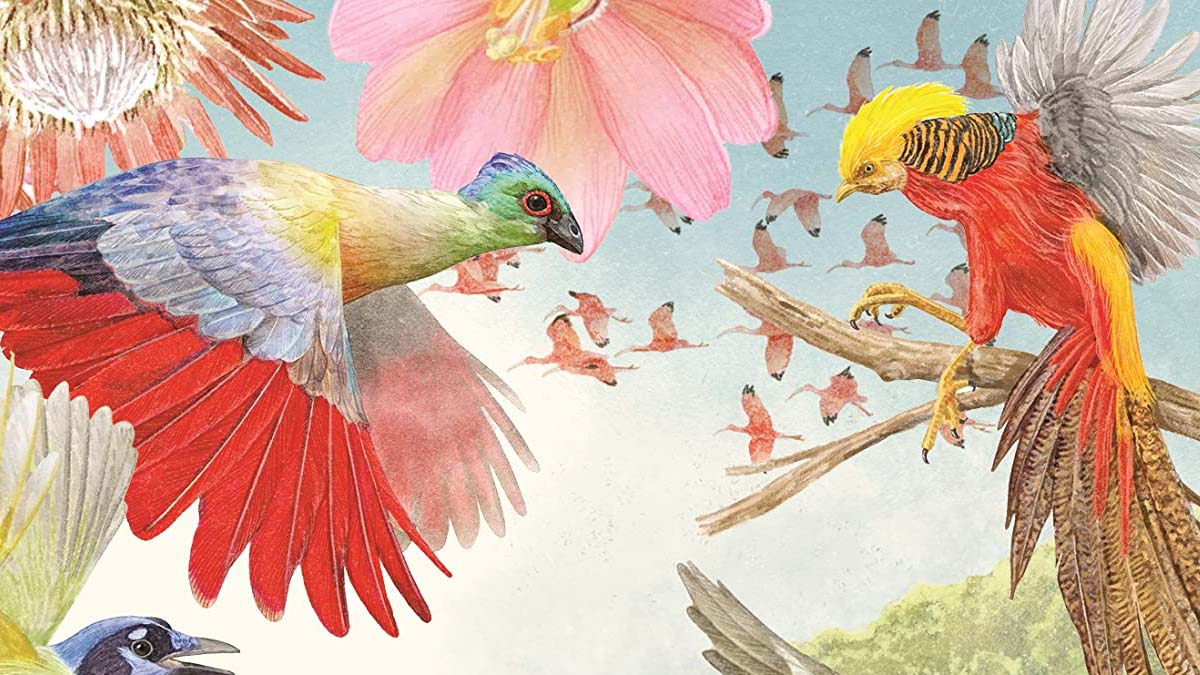 From best-loved British poets to the distinctive habits of our feathered friends, the history of human civilisation and a travel writer's mission across the Lake District, join us for a selection of amazing books that are perfect gifts for your loved ones with inquiring minds.

The play for voices by Welsh poet Dylan Thomas was originally broadcast in 1954, a year after his death. The text has remained a staple of the GCSE English curriculum and the play itself has been taken to the nation’s heart. The sleepy town of Llareggub (which, as everybody knows, reads ‘bugger all’ backwards) describes the kind of close-knit community that Thomas knew well during his formative years. When reading the play, it’s impossible to hear it narrated in anything other than a Welsh accent. Llareggub is so geographically precise, and yet so universal that audiences and readers the world over recognise the truth of the characters who live in the quiet, unremarkable seaside town. For years I’ve told people who were put off by the text during their school years to read it aloud or listen to the BBC play narrated by Richard Burton. It should be heard, not read. Along comes Cerys Matthews’ truncated version to prove that there is another way of having ‘Under Milk Wood’ explode to life in your mind – and that’s to set it to gorgeous and evocative illustrations.

In this new edition, Dylan Thomas’ ‘Under Milk Wood’ is embellished by Kate Evans’ extraordinary and full-colour illustrations, turning the play into a highly accessible storybook. This is the ideal gift for youngsters who are aspiring writers, who may want to experience a classic visually brought to life before reading the full text. Having the book as a bedtime story will appeal to children of all ages, who will derive pleasure from hearing the story unfold, with parents adopting distinctive character voices, in very different ways.

The story is compelling for all age groups. Seeing the town of Llareggub brought to life, as well as much-loved characters including the Reverend Eli Jenkins, blind Captain Cat, the fussy widow Mrs Ogmore-Pritchard and Mr Pugh, who fantasises about poisoning his overbearing wife, is a joy. Kate Evans’s illustrations capture the spirit of Dylan Thomas’s play whilst also ensuring that the community depicted is relatable to younger readers. It is more representative, but the Welsh town itself, with fishing-boats bobbing on the sea and owls circling the night sky hunting for mice, remain eternal and untouched by the passage of time. This reimagined version of ‘Under Milk Wood’ will be a surefire family favourite. Buy Dylan Thomas’s ‘Under Milk Wood‘ – A retelling by Cerys Matthews.

The books we've selected are ideal stocking-fillers for loved ones who enjoy losing themselves in fascinating non-fiction books.