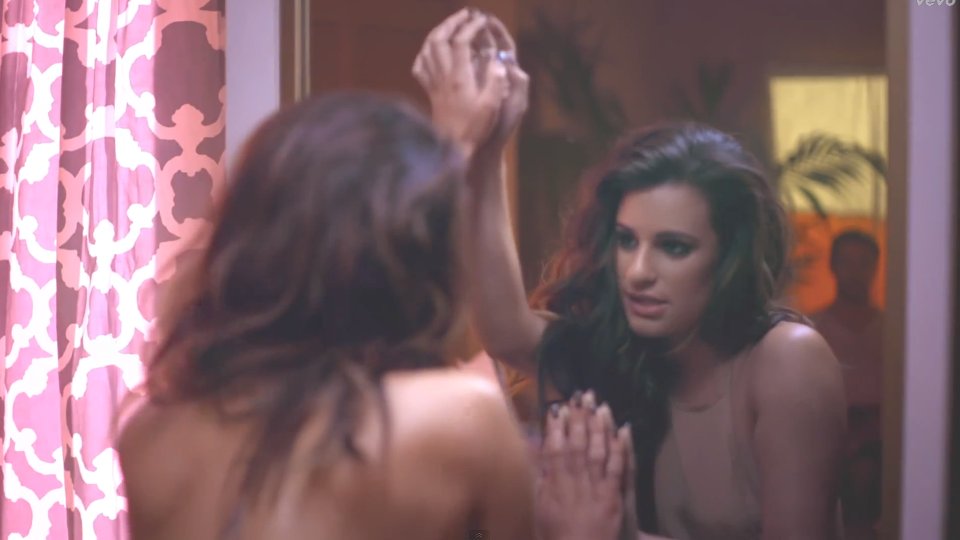 Lea Michele has unveiled the music video for her new single On My Way.

The track is the second to be lifted from her recently released debut album Louder which entered the Billboard 200 at number 4 and peaked at 16 in the UK. On My Way is the follow-up to Lea’s well-received debut single Cannonball.

In the video for On My Way, Lea is seen getting up-close-and-personal with love interest and partying in the desert with friends. The saucy video shows a sexier side to the Glee star.

Watch the video for On My Way below:

In this article:Glee, Lea Michele