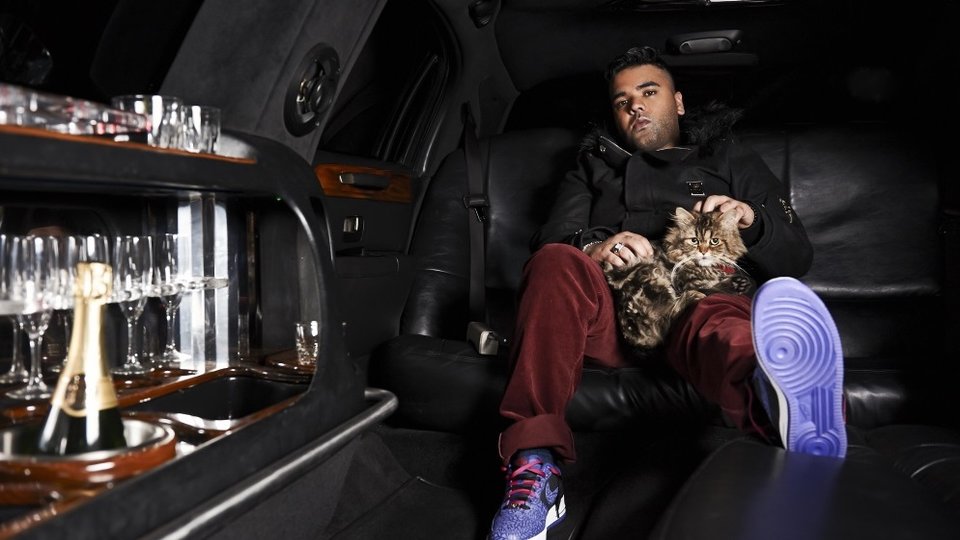 Naughty Boy spoke to Max on Capital at yesterday’s Ivors about working with One Direction.

The songwriter and producer is currently in the studio with the globe-conquering boyband working on their forthcoming fourth studio album. Speaking to Capital’s Max Naughty Boy confirmed that Zayn Malik has been trying his hand at rapping:

‘Zayn’s actually quite a good rapper. We’ve been in the studio doing some One Direction stuff and you know, he can spit bars! Of course he can! Big up Zayn and his bars. The song’s amazing that we’ve done. Emeli (Sande) wrote on it as well and this new guy Sam Roman who’s on my next single as well. ‘

Naughty Boy also revealed the reason he decided to work with One Direction after previously turning them down, ‘No no no it wasn’t. Because I actually turned it (the opportunity) down the last two albums. I met Zayn at the Brits. We’re both from Pakistani backgrounds, we both come from similar kind of backgrounds, he’s from Bradford I’m from Watford. Not like that but… Well they’re quite far from each other…. But in terms of how we grew up, there was a natural understanding.’

Are you looking forward to hearing One Direction’s collaborations with Naughty Boy?

In this article:Naughty Boy, One Direction