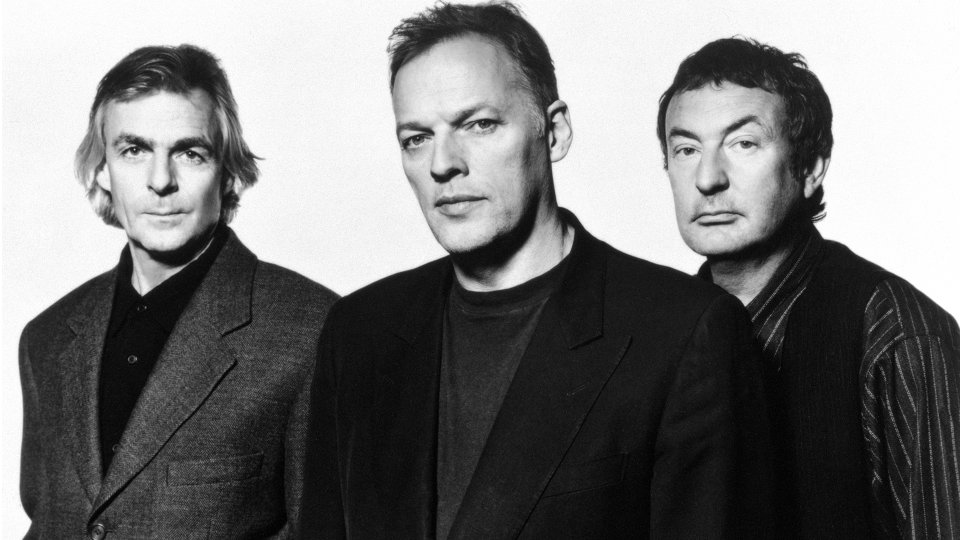 Pink Floyd is releasing a 20th anniversary box set of The Division Bell it has been announced.

The multi-million selling album was originally released in 1994 and included the Grammy Award winning track Marooned. It was the last studio album to be released by the band – David Gilmour, Nick Mason and Richard Wright.

The 20th anniversary box set features six discs including three replica coloured or clear vinyl discs, 5 collectors’ prints, a Blu-ray disc and for the first time Andy Jackson’s 5.1 audio mix of The Division Bell. It will feature a new 2-LP vinyl edition of the album remastered by Doug Sax at the Mastering Lab from the original analogue tapes including all the full length tracks in a gatefold sleeve designed by Hipgnosis/StormStudios.

The Blu-ray disc features a new video for Marooned which was filmed in the Ukraine in April 2014 and directed by Aubrey Powell at Hipgnosis.

Take a look at the box set below: