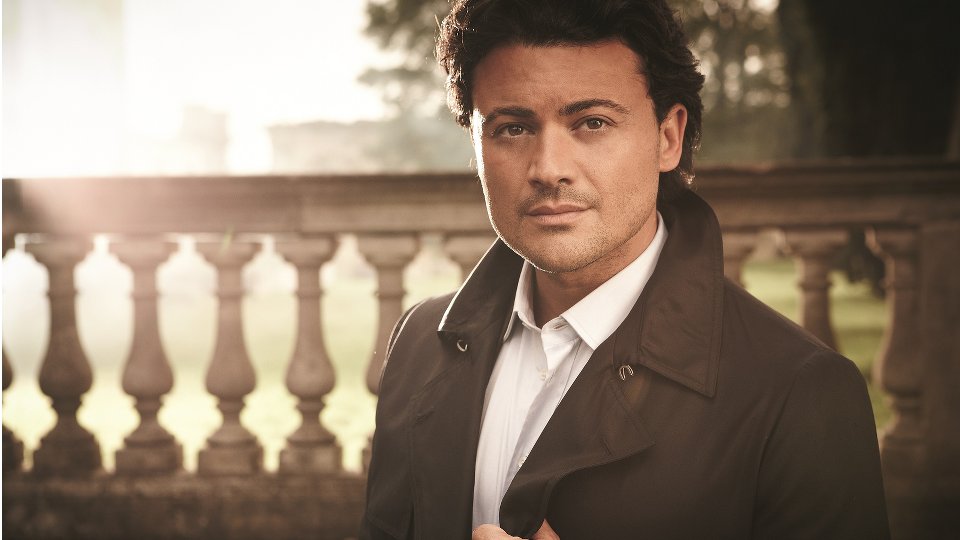 Italian tenor Vittorio Grigolo has been confirmed to perform at this year’s BBC Proms in the Park in Hyde Park.

Over his career to date Vittoria has become the youngest tenor to perform at La Scala at the age of 23 and he’s had a number one on the US Billboard Classical Album chart with The Italian Tenor album.

There will be Last Night celebrations across the UK including Belfast, Glasgow and Swansea so people all over can join in the magic of the Last Night of the Proms.

In this article:BBC Proms in the Park, Vittorio Grigolo