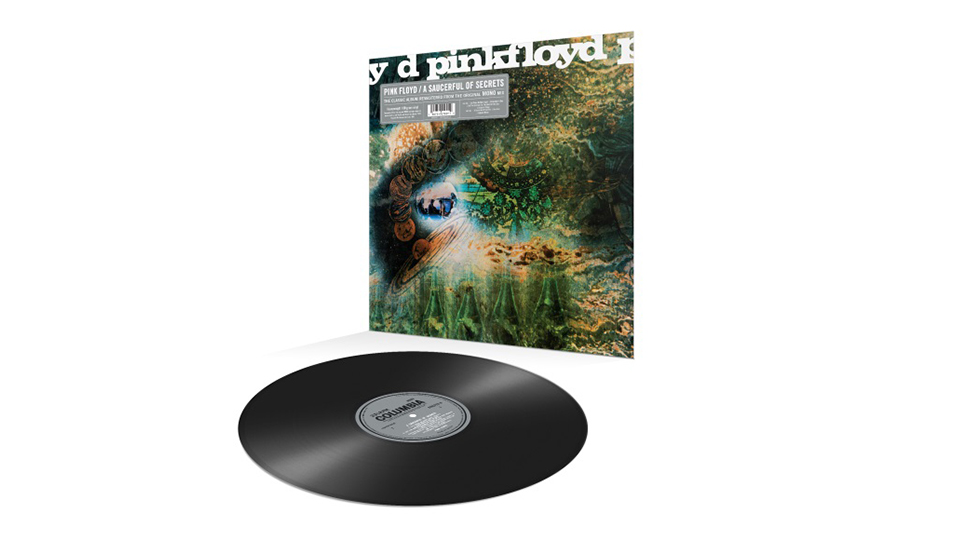 Record Store Day 2019 (Saturday 13th April) is fast approaching and Pink Floyd will be re-releasing their second album A Saucerful of Secrets on vinyl for the occasion.

The 12″ 180-gram black vinyl comes with a black poly-lined inner sleeve, and a faithful reproduction of the original sleeve, including the ‘Columbia’ logo, under which imprint (via EMI) the early Pink Floyd released in the UK.

The album has been remastered by James Guthrie, Joel Plante and Bernie Grundman from the original 1968 analogue mono mix. A Saucerful of Secrets was originally released in June 1968 and it represents a change in line-up and direction for the band.

Syd Barrett contributed to only one song and founding members Roger Waters, Rick Wright and Nick Mason brought in David Gilmour, a friend of Syd’s, to join them for the album.

A Saucerful of Secrets in Mono follows the successful release of Pink Floyd’s debut album The Piper At The Gates of Dawn in Mono in 2018, and is released via Record Store Day participating stores on 13 April 2019.

Set The Controls For The Heart Of The Sun (Roger Waters)