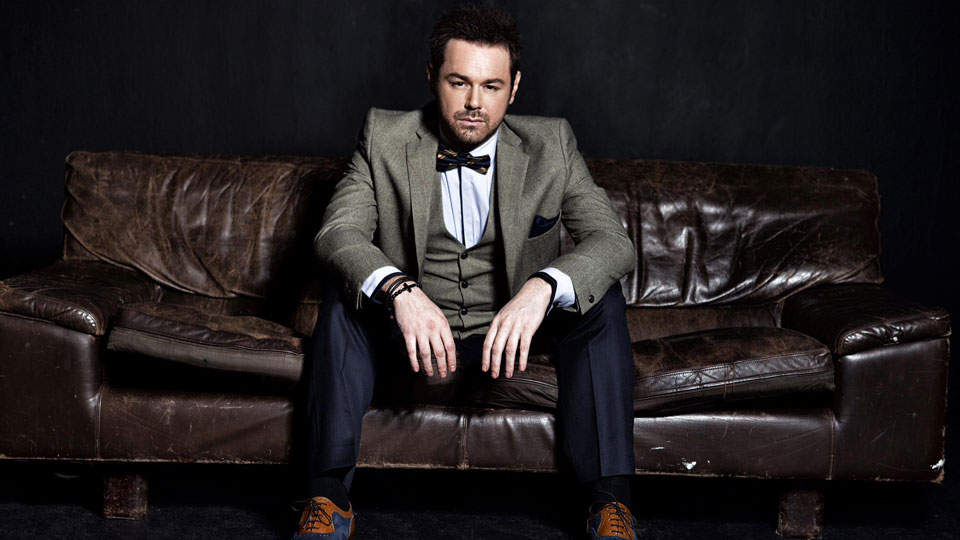 An eclectic group of famous faces have come together for the official World War 1 Centenary album, Forever.

The album features vintage music from the time recorded by The Central Band of the Royal British Legion.

Preview Forever using the player below: