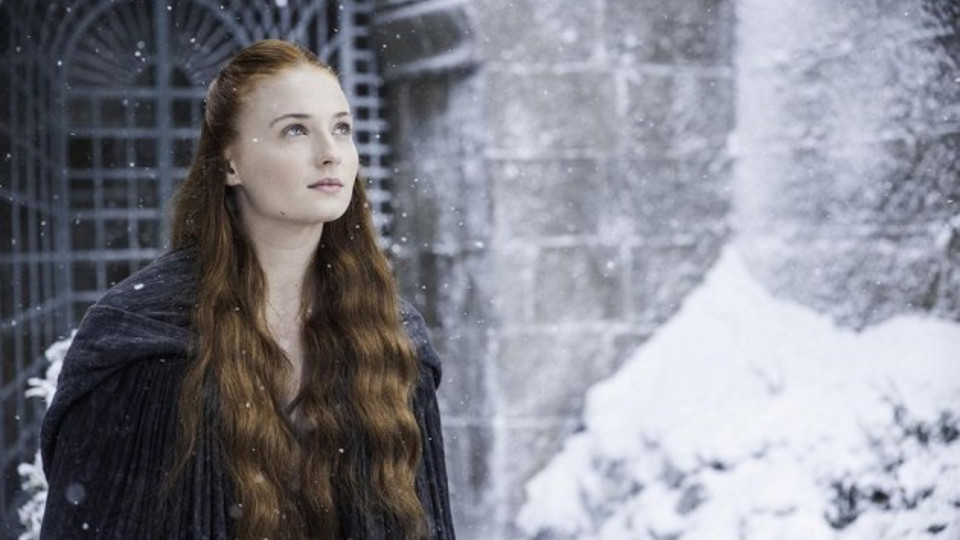 Last week’s episode The Laws of Gods and Men left us at the end of Tyrion’s trial. All hope seemed lost for our favourite character until he finally flipped and demanded a trial by combat. We’ve been wondering all week what will happen next.

If you haven’t seen this week’s episode of Game of Thrones and don’t want anything spoiled then please stop reading now. If you are up-to-date and want to relive the action then keep on reading.

Mockingbird is the seventh episode of the season. It is written by showrunners David Benioff and D. B. Weiss with Alik Sakharov taking to the director’s chair for the second time this season. The episode opened up in King’s Landing with Tyrion (Peter Dinklage) back in his cell. He’s there with his brother Jaime (Nikolaj Coster-Waldau) who is arguing with him over the request of a trial of combat rather than pleading for mercy.

Jaime thinks that Tyrion has thrown his life away with his outburst and is upset that the sacrifice he made in an effort to save him could be for nothing. Tyrion explains that he simply couldn’t listen to Shae continue to stand there telling lies about him. Although he agrees he probably should have done as Jaime suggested he’s pleased that he got to tell everyone how it was.

Tyrion suggests that Jaime shouldn’t give up on him just yet and requests that he be his champion. As tempted as Jaime is he feels that he can’t fight all that well with his left hand and chooses to decline. Tyrion requests that Jaime seek out Bronn (Jerome Flynn) to see if he will fight for him as he did in the past. Surely he will?

Elsewhere in King’s Landing it seems that Ser Gregor “The Mountain” Clegane (Hafþór Júlíus Björnsson) has arrived at the request of Cersei (Len Headey). He’s absolutely massive and seen executing a crowd of prisoners who are begging for their lives. The real reason he has come is that Cersei has requested him to be the champion to fight against Tyrion’s champion.

In the Riverlands the Hound (Rory McCann) and Arya (Maisie Williams) are continuing their journey. They happen upon a wounded man and attempt to help him but upon realising he’s beyond help the Hound stabs him through the heart.

Immediately they are attacked by two men seeking the bounty on the Hound and one bites him on the neck. In return the Hound snaps his neck and Arya stabs the other man through the heart.

At Castle Black we see Jon Snow (Kit Harington returning after his mission to slay the mutineers at Craster’s Keep. He’s immediately re-united with Sam (John Bradley). Jon’s Direwolf Ghost makes Ser Alliser Thorne (Owen Teale) nervous so he is told to lock it up.

Later at a meeting Jon again tries to warn Castle Black of the impending danger from Mance Rayder. Jon knows the strength of the Wildling army is too great for the Night’s Watch. He suggests sealing the tunnel through the wall to keep them out but Ser Alliser is having none of it – even when Jon mentions giants!

Back to Tyrion and this time Bronn is visiting him. Unfortunately for Tyrion it seems Bronn is settling down with plans to marry a highborn lady. He also doesn’t fancy his chances going up against The Mountain which leaves Tyrion without a champion to fight for him.

Across the Narrow Sea in Meereen Dany (Emilia Clarke) is surprised to find admirer Daario (Michiel Huisman) in her quarters with wild flowers he has collected for her. He offers her his talents with war and women. He also indicates that he’s got his eye on her and she responds by asking him to undress which he does.

The action then moves to Dragonstone where Melisandre (Carice van Houten) is having a soak in the bath. Lady Selyse (Tara Fitzgerald) pops in for a chat about their plans and says she wants her daughter to stay behind. However Melisandre says the Lord of Light has plans that feature her daughter so she must come.

Back to Dany and Daario is just leaving as the ever concerned Jorah (Iain Glen) arrives. He’s concerned about Daario and wonders if Dany should trust him. She explains she is using Daario to take his army to recapture Yunkai and kill the masters. After listening to Jorah she gives orders for Hizdahr zo Loraq to go with Daario to speak with the masters instead.

Moving back to the Riverlands the Hound is tending to his bit wound which requires stitches. Arya tells him he needs to seal it with fire which he refuses due to his phobia which was caused by his brother, The Mountain, when he burnt his face.

On the Kingsroad we join Brienne (Gwendoline Christie) and Podrick (Daniel Portman) as they enjoy a meal at an inn. They are served by Hot Pie (Ben Hawkey) who acts suspicious when asked by Brienne for information on Sansa Stark.

He meets them outside as they are leaving to tell them of his time with Arya and how she was taken for ransom. Everyone had presumed Arya dead after her father’s execution. Podrick wonders if she’d be taken to her Aunt Lysa as she has money. They decide paying her a visit could turn up Arya or Sansa so off they head to the Vale.

Back in King’s Landing Tyrion gets a surprise visit from the Lannister-hating Oberyn Martell (Pedro Pascal). After telling Tyrion his story of Cersei and her daughter he talks of a time he visited Tyrion as a baby.

He then moves onto his sister who was raped and murdered by the Mountain. Oberyn wants justice for her and tells Tyrion that he will be his champion! This will be an interesting fight.

The episode finishes in the Vale. It’s snowing and Sansa (Sophie Turner) decides to build a mini Winterfell snow castle. Robin (Lino Facioli) comes to talk to her and appears obsessed with making people fly by chucking the out of the Eyrie’s Moon Door to their deaths.

He decides to make a Moon Door in Sansa’s Winterfell snow castle but is too heavy-handed and destroys one of the towers. Sansa shouts at him and he has a proper tantrum about it. She slaps him across the face and he runs off to tell Lysa.

Lord Baelish witnesses the event and tells Sansa not to worry. She asks why he killed Joffrey and he explains he loved her mother and wanted to avenge her death. He then grabs Sansa and kisses her which is seen by Lysa before she pushes him away.

Later Lysa calls for Sansa and she joins her by the Moon Door. Crazy as ever she screams that she knows about the kiss before grabbing Sansa and pusher her toward the Moon Door. Lord Baelish arrives in time to calm things down by telling Lysa that he’s only ever loved one woman. Unfortunately for Lysa he means Catelyn Stark and after telling her he pushes her out of the Moon Door to her death!

What an episode! The show keeps getting better and better. We didn’t get to see the trial by combat that we were expecting but plenty of things have been set in motion. How will Oberyn fair against The Mountain? Will Brienne be able to track down Arya and Sansa? Will anyone listen to Jon Snow? Can the Night’s Watch survive the Wildling attack?

So many questions, we simply can’t wait for episode 8 – The Viper and the Mountain. Sadly we have to wait two weeks until it is aired. Let us know your thoughts on Mockingbird in the comments below as well as your hopes for the season. No spoilers though please!

Advertisement. Scroll to continue reading.
In this article:Game Of Thrones, Mockingbird