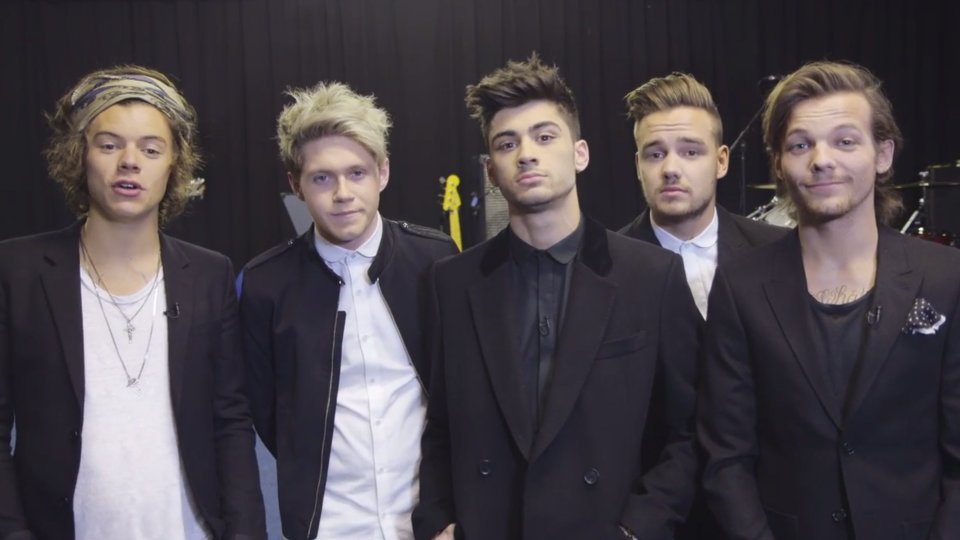 One Direction have announced dates for The On The Road Again 2015 tour.

It’s been two years since One Direction performed in Australia or Asia.

For on sale and ticketing details please go to www.ontheroadagain1D.com

Advertisement. Scroll to continue reading.
In this article:One Direction