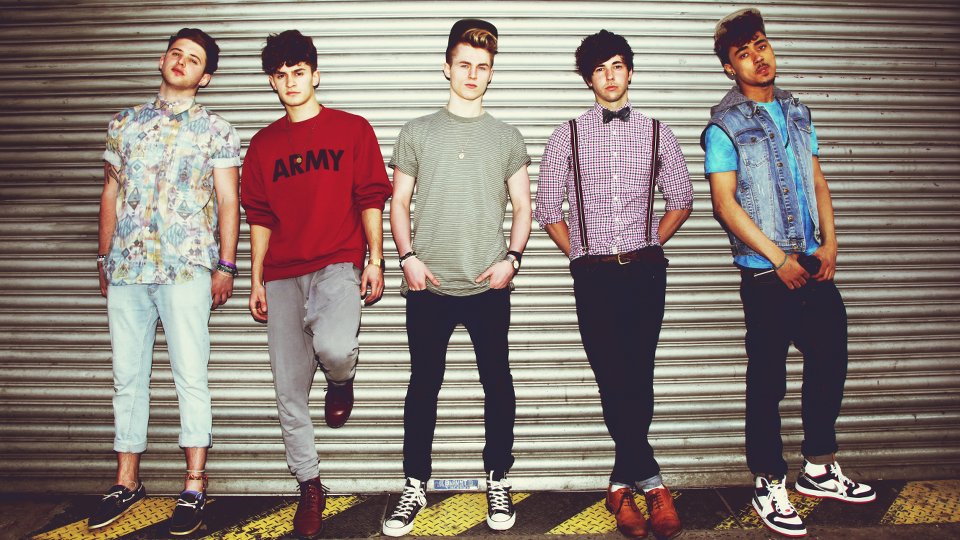 Kingsland Road have announced the release of their debut single Dirty Dancer on 17th August.

The former X Factor contestants will release the track after completing their first headline tour. Kingsland Road will play 6 UK dates starting on 1st August at Borderline in London before winding up at O2 Academy in Glasgow.

Matt, Connor, Jay, Josh and Thompson have been busy in the studio co-writing with the hit-makers behind McFly which will take them in a new direction in 2014.