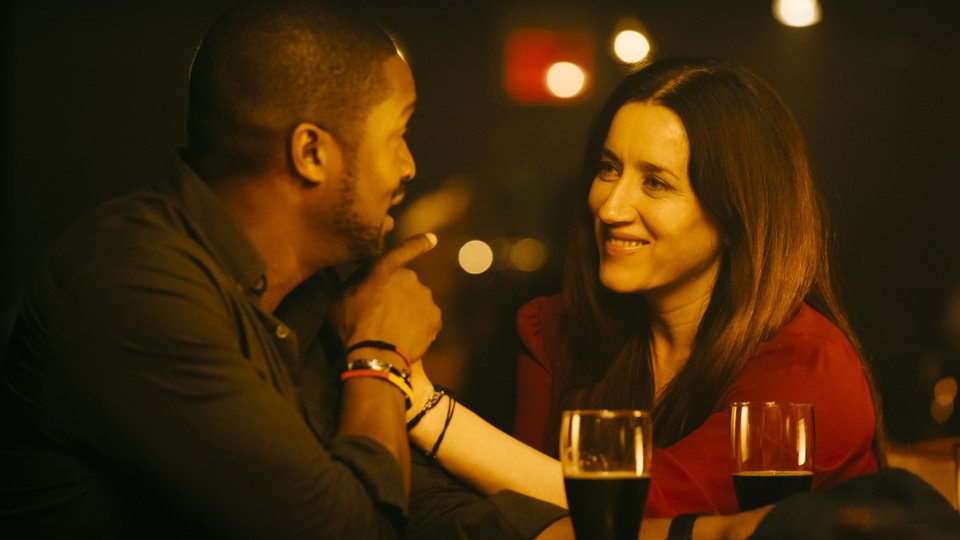 We’re almost at the halfway point of the second season of Orphan Black and things are getting pretty intense.

Last week saw Sarah (Tatiana Maslany) reconnect with old flame Cal (Michael Huisman) who turned out to be Kira’s (Skyler Wexler) father. As the episode drew to a close Sarah was kidnapped by Rachel’s henchman and their car was rammed by a truck.

Elsewhere Cosima and Delphine (Evelyne Brochu) investigated the death of another clone, Helena continued to be held by the Proletheans and Alison fell off the stage during her opening night performance as her mental state further deteriorated.

In the next episode, Governed as it Were by Chance, With Cosima’s help, Sarah digs into the origins of the clone experiment.

Tune into BBC Three at 10pm on Wednesday to watch the episode. Preview it with our gallery below: