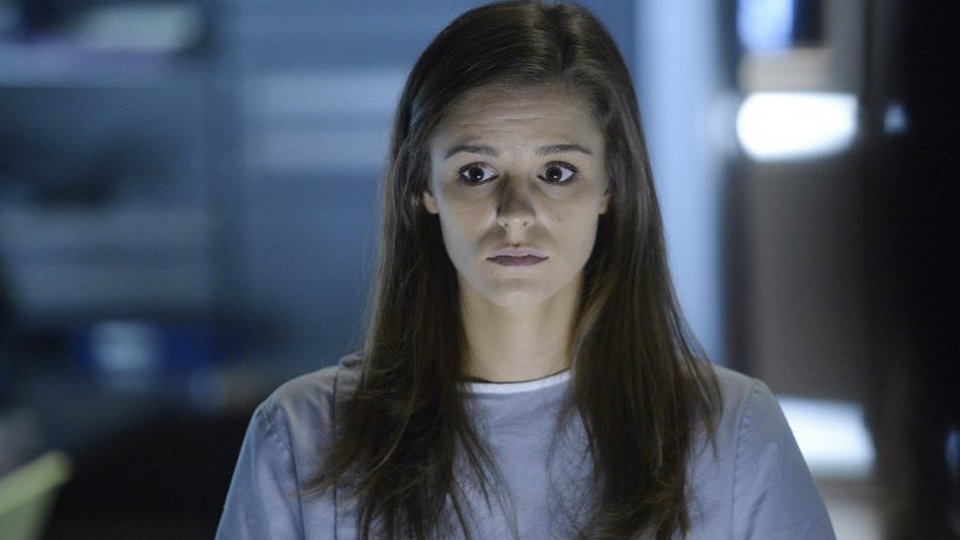 Helix revealed a whole lot of secrets last week as the show hurtles towards the conclusion of its first season.

Hatake (Hiroyuki Sanada) revealed that he was Julia’s (Kyra Zagorsky) father and confirmed that some childhood memories she’d had were actually at the very base she’s at now and her mother had lied to her. We’ve been waiting for that reveal for a few weeks now and it was beautifully delivered.

Elsewhere Alan (Billy Campbell) tried to track down Victor Adrian (Julian Casey) who has the vaccine for the virus and has left the facility, Sarah (Jordan Hayes) made an important discovery shortly before collapsing and Daniel (Meegwun Fairbrother), Balleseros (Mark Ghanime) and Anana (Luciana Carro) fled the village.

Tonight’s all-new episode of Helix is called Fushigi. Dr Adrian has absconded from the base with a sample of the deadly virus. Sarah undergoes tests to see how far her tumour has advanced.

Tune into 5* tonight at 10pm to watch the episode. Preview it with our gallery below: