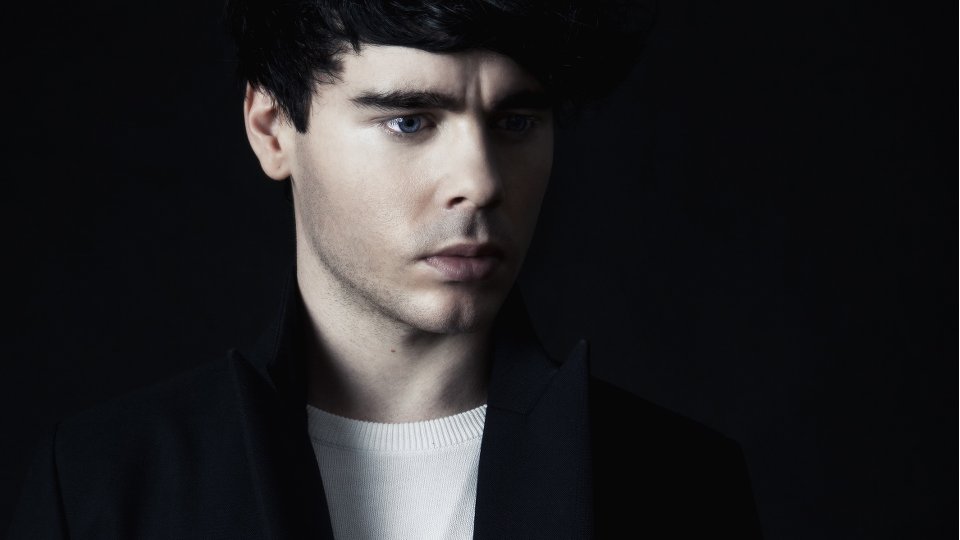 Rising star Leon Else will release his debut EP River Full of Liquor on 7th July.

Else was recently chosen as Zane Lowe’s Next Hype and has been championed by Radio 1 in their coveted introducing slot. The EP’s lead single is a mix of soul and contemporary R&B highlighted by Else’s vocals.

The EP follows the release of Else’s debut single Protocol which was released back in January. Leon is scheduled to perform at Radio 1’s Big Weekend later this month alongside Katy Perry, Pharrell Williams, Sam Smith and more.

As well as his music, Else has been turning heads in the fashion world after being named #1 newcomer by both UK and US GQ following personal invites to fashion week in Paris and Milan.

Listen to River Full of Liquor using the SoundCloud player below: