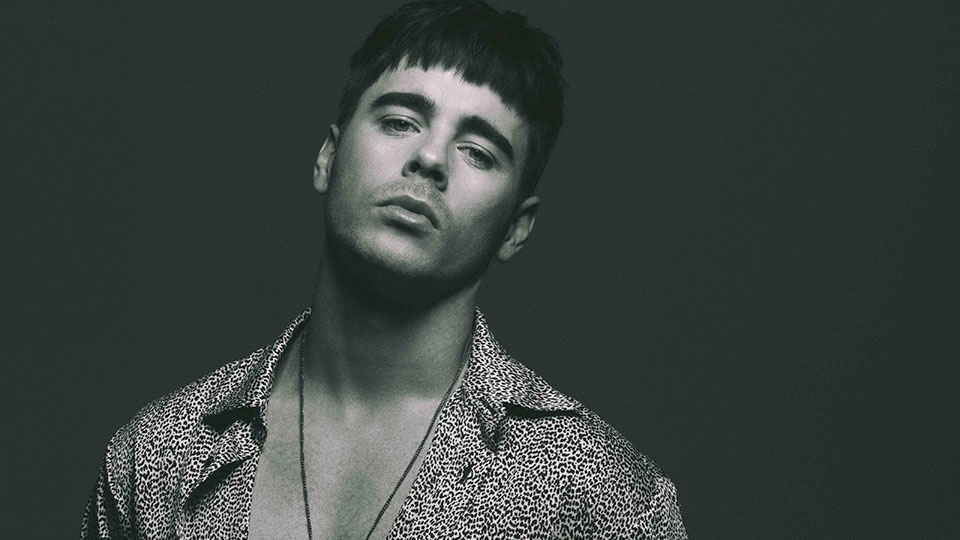 Leon Else has released breakup track Couldn’t Do It.

Available to stream and download now, the upbeat song was written by Else with longtime collaborator JT Bangs. Take a listen below:

Leon explains, “Couldn’t Do It is a post break-up song about the mixed feelings and ups-and-downs you go through during that time, which is why it will hit home for a lot of people. It all started when my friends took me to Palm Springs to help me get over an ex. I met a guy there and though I wanted to go home with him, I simply couldn’t bring myself to because I still felt like I’d be cheating on my ex. I feel like a lot of people can relate; it’s a mixture of light and dark feelings – that transitional time between being with someone and then missing them, but also wanting to move on but not being able to, which is very confusing.”

Else recently started his blog I’m Not Crazy I Don’t Think in an effort to start a conversation and join the fight to destigmatize mental health. He seeks to educate people through his blog, which also includes personal stories from guest writers (artists, psychologists, etc.).

With over 20 million streams for his songs so far, including My Kind of Love which featured on Netflix’s 13 Reasons Why, Else has been garnering plenty of attention. He began writing and recording at the age of 12 and moved from the world of dance to music.