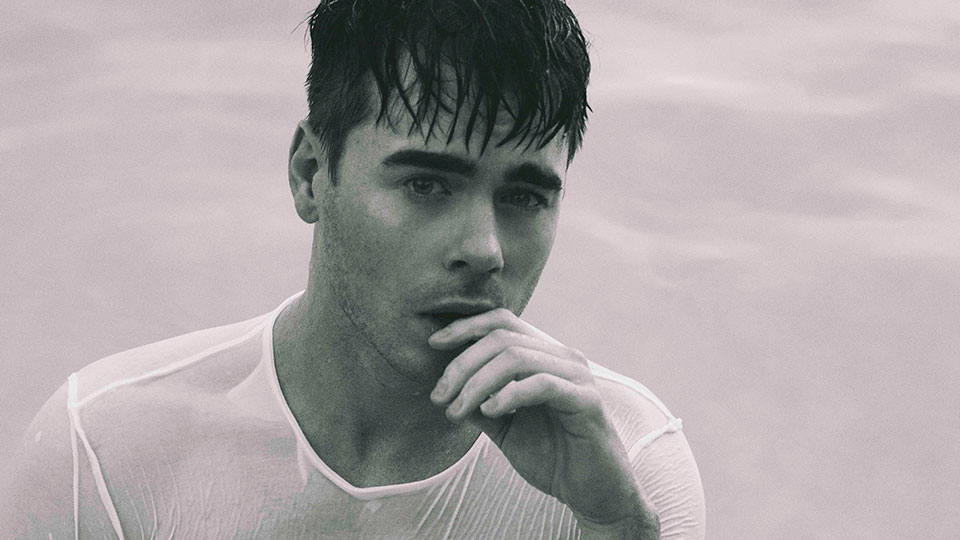 British singer-songwriter Leon Else has unleashed his new single Signs.

The breezy, upbeat single was inspired by Else’s hope to shine a light on his struggle with bipolar disorder. Take a listen to the track below:

“Just before I wrote Signs I was diagnosed with bipolar disorder,” he explains. “I was scared, frightened and worried about what everyone was going to think of me. During that time, I just felt like I needed a sign – something that would give me the strength to continue on.

I want my fans to listen to this song and try to remember that there is always hope. There are signs all around us to carry on, to be strong, to speak up, to stand tall, be proud, and to get help when we need it. It’s so important to me to be putting out this song during Mental Health Awareness Month because I want to shine a bigger spotlight on this subject.”

To date Else has amassed 20 million streams for songs including My Kind Of Love, which featured in the Netflix smash 13 Reasons Why, and Cheap Hotel. He also appeared in the film Nine alongside Nicole Kidman, Penélope Cruz and Daniel Day-Lewis.

Advertisement. Scroll to continue reading.
In this article:Leon Else