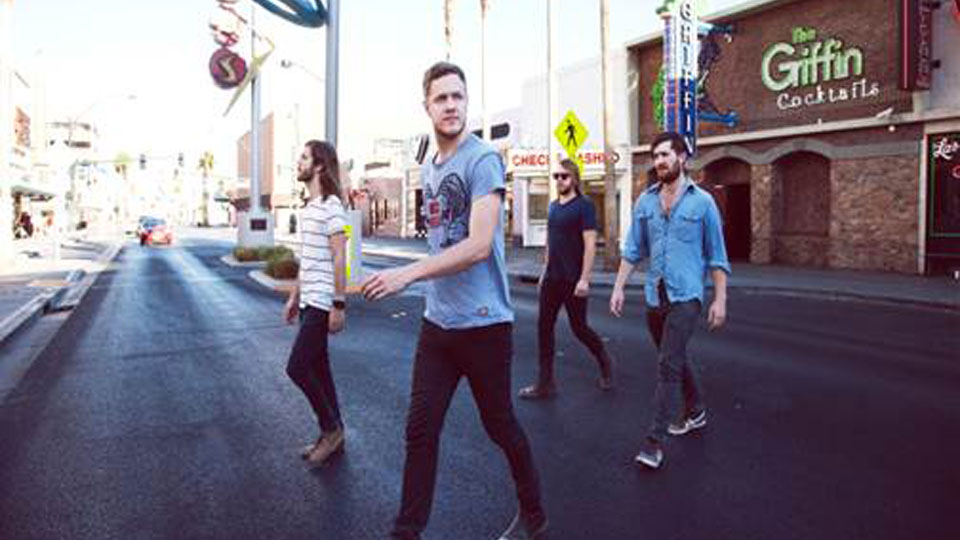 Following an early screening of the film, Imagine Dragons wrote original song Battle Cry which is used in critical points in the film. The band contributed original music during the scoring process by recording cues with Jablonsky and Hans Zimmer who assisted.

“We’re incredibly lucky that Dan, Wayne, Ben and Daniel were available to work with us,” says director Bay.  “I remember being drawn to the emotion of ’Demons’ and ’Radioactive’ the first time I heard those songs, and I knew I wanted that same energy and heart for this movie.  They’ve created a really epic, otherworldly sound for ’Battle Cry.’”

“The Transformer franchise has set the bar for cinematic innovation over the years, says Alex Da Kid, label head at KIDinaKORNER records. We are excited to collaborate with Michael Bay and Paramount Pictures and view this as an incredible global platform.”

Imagine Dragons will perform Battle Cry at the film’s worldwide premiere in Hong Kong on 19th June. Transformers: Age of Extinction will be released in the UK on10th July.

Watch the band’s announcement about their involvement with Transformers: Age of Extinction:

Advertisement. Scroll to continue reading.
In this article:Imagine Dragons, Transformers: Age of Extinction