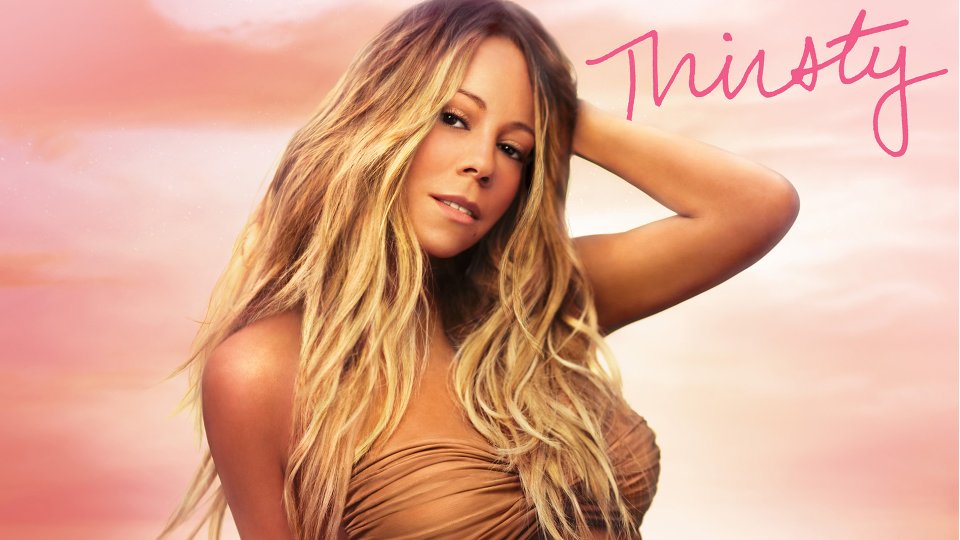 The track is the latest to be lifted from Mariah’s forthcoming album Me. I Am Mariah…The Elusive Chanteuse which will be released on 26th May 2014. Thirsty is the follow-up to You’re Mine Eternal and was written and produced by Mariah.

For Thirsty Mariah has upped the tempo combining hip-hop beats with soulful harmonies for a song that is current and unmistakably Mariah. A version has also surfaced online featuring a rap from Rich Homie Quan.

Me. I Am Mariah…The Elusive Chanteuse will be released as a standard and deluxe edition album and features previous singles You’re Mine (Eternal) and #Beautiful. The deluxe version also features The Art of Letting Go.

Check out the artwork for Thirsty below: